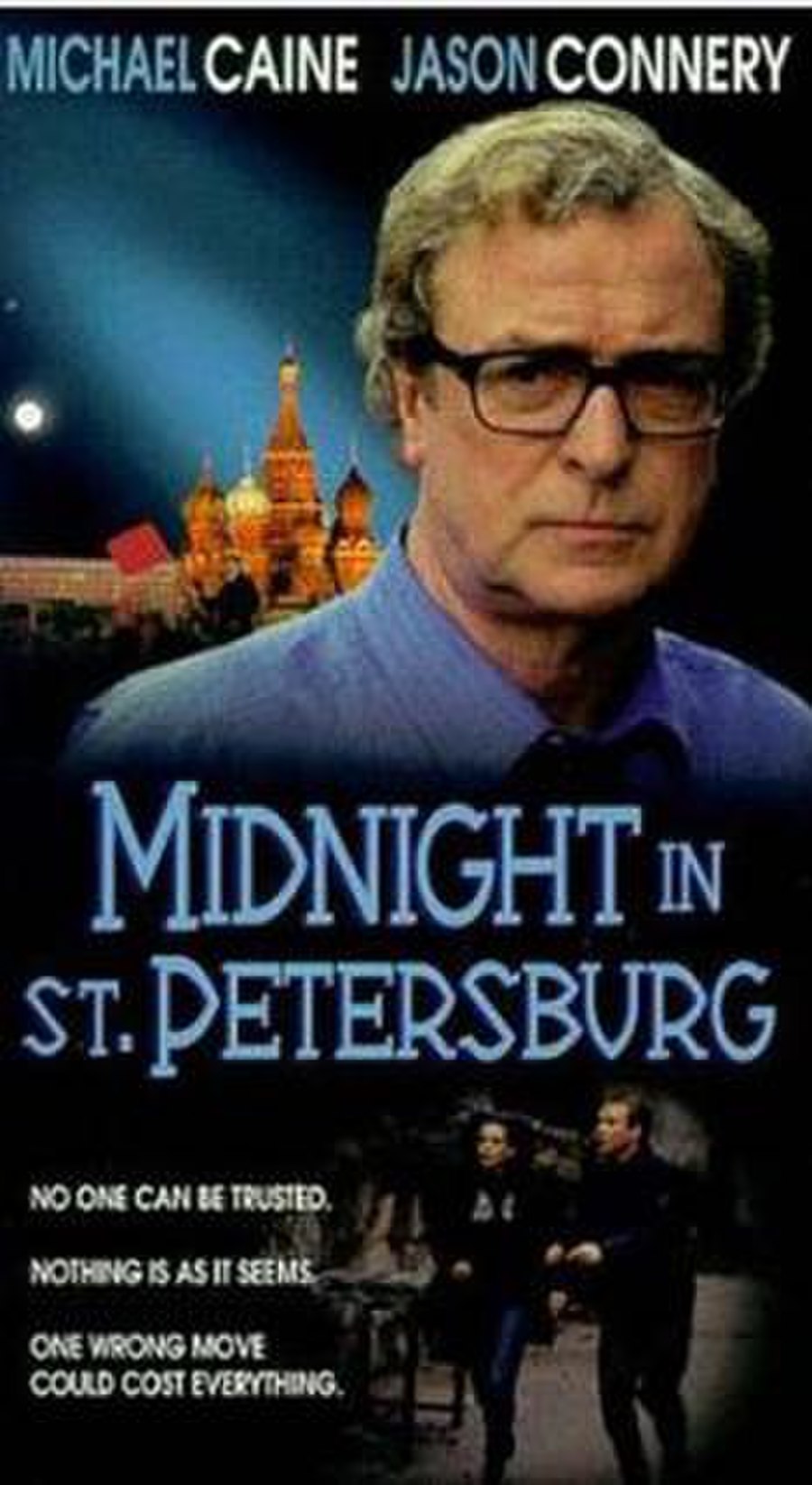 Harry Palmer heads a private investigation business based in Moscow. His associates are Nikolai "Nick" Petrov (Jason Connery), ex-CIA agent Craig (Michael Sarrazin), and ex-KGB Colonel Gradsky (Lev Prygunov). They take on the job of finding 1000 grams of weapons-grade plutonium stolen from the Russian government, though they do not know the identity of their client.