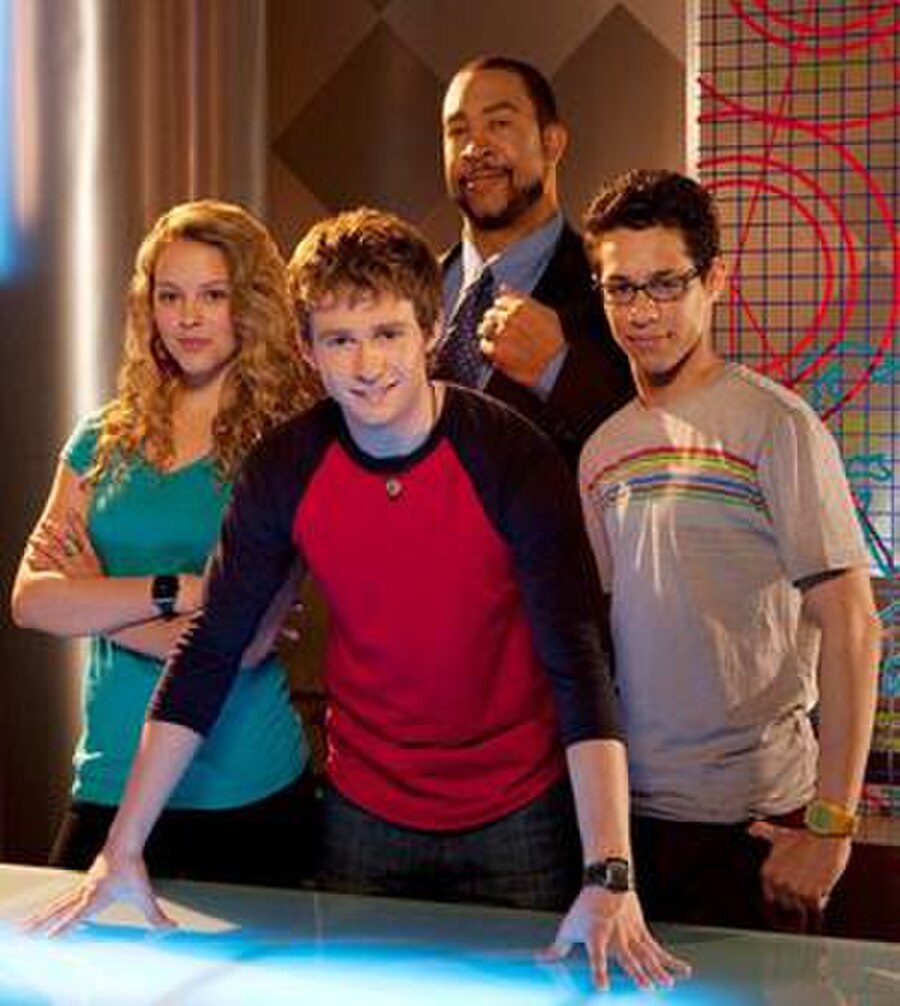 The Troop is a comedy television series about a trio of teenagers who fight and capture monsters and other supernatural phenomena that invade the fictional town of Lakewood. Created and executive produced by Max Burnett, Greg Coolidge and Chris Morgan, the series premiered on Nickelodeon on September 18, 2009.

The show revolves around Jake, an average teenager who wants to create his own comic book series and is enlisted by his school counselor Mr. Stockley to join "The Troop" a secret society that protects the world from monsters and creatures. Additional squad members include his fellow students, Hayley, the most popular girl in school and Felix, the school's main nerd. Teenagers are chosen for the troop because their minds are more accepting of the strange things in the world, but they are old enough to understand the responsibilities that are entailed. It is shown that once you grow too old monsters become more frightening. For some it is a small fear, for others it becomes completely terrifying to even look at a monster's picture. The pilot was shot in 2008 and the show itself has been described as "Men in Black at a suburban high school".