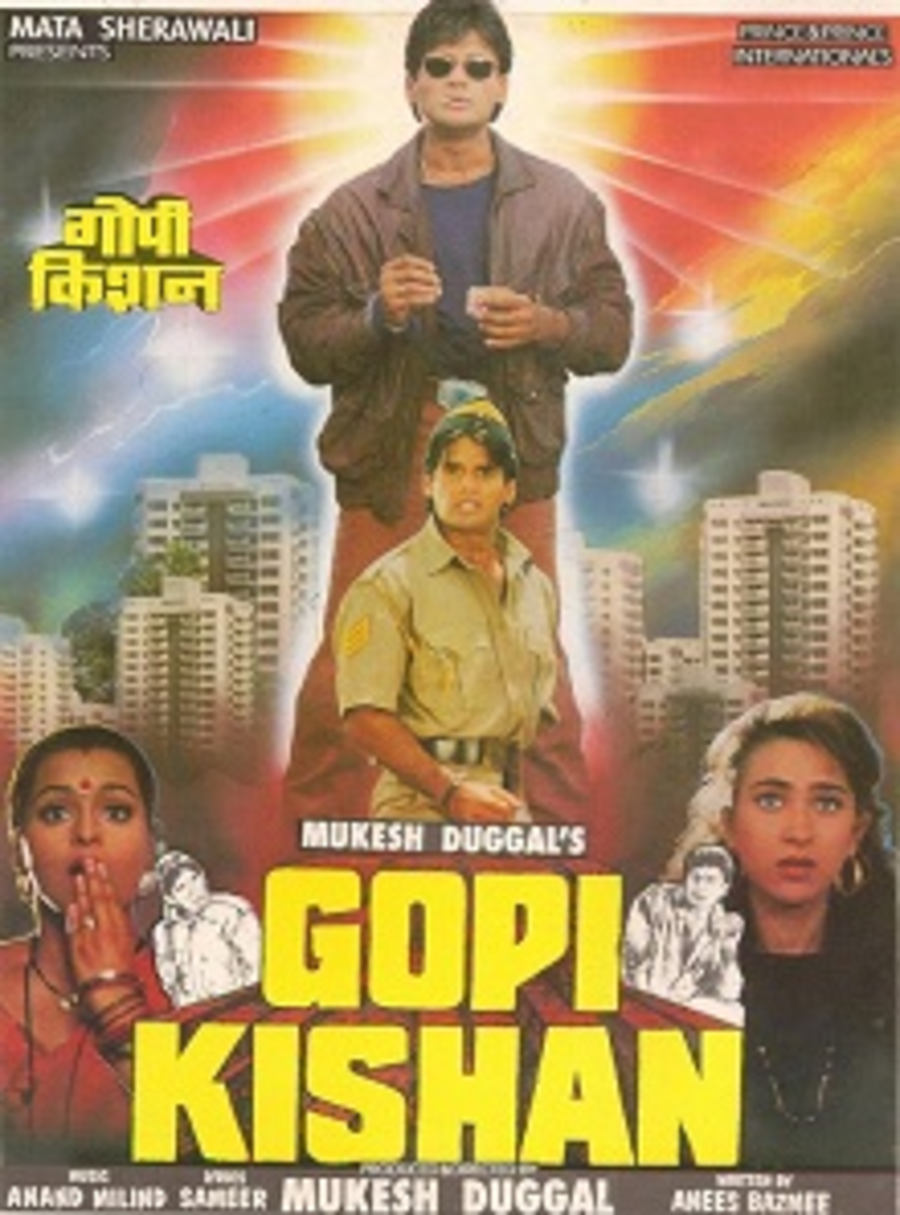 Kishan, is a hardened criminal who returns home after completing 14 years imprisonment for murder. Kishan had killed a man in his childhood, when the latter tried to molest his mother. Kishan thinks his father is dead, but he soon learns that his mother has kept the truth under wraps. He learns that his father Suraj Malhotra was a jeweller who killed his partner and ran away with some precious jewels. She tells Kishan that she never saw Suraj after that, and now he is a dreaded gangster in the underworld.