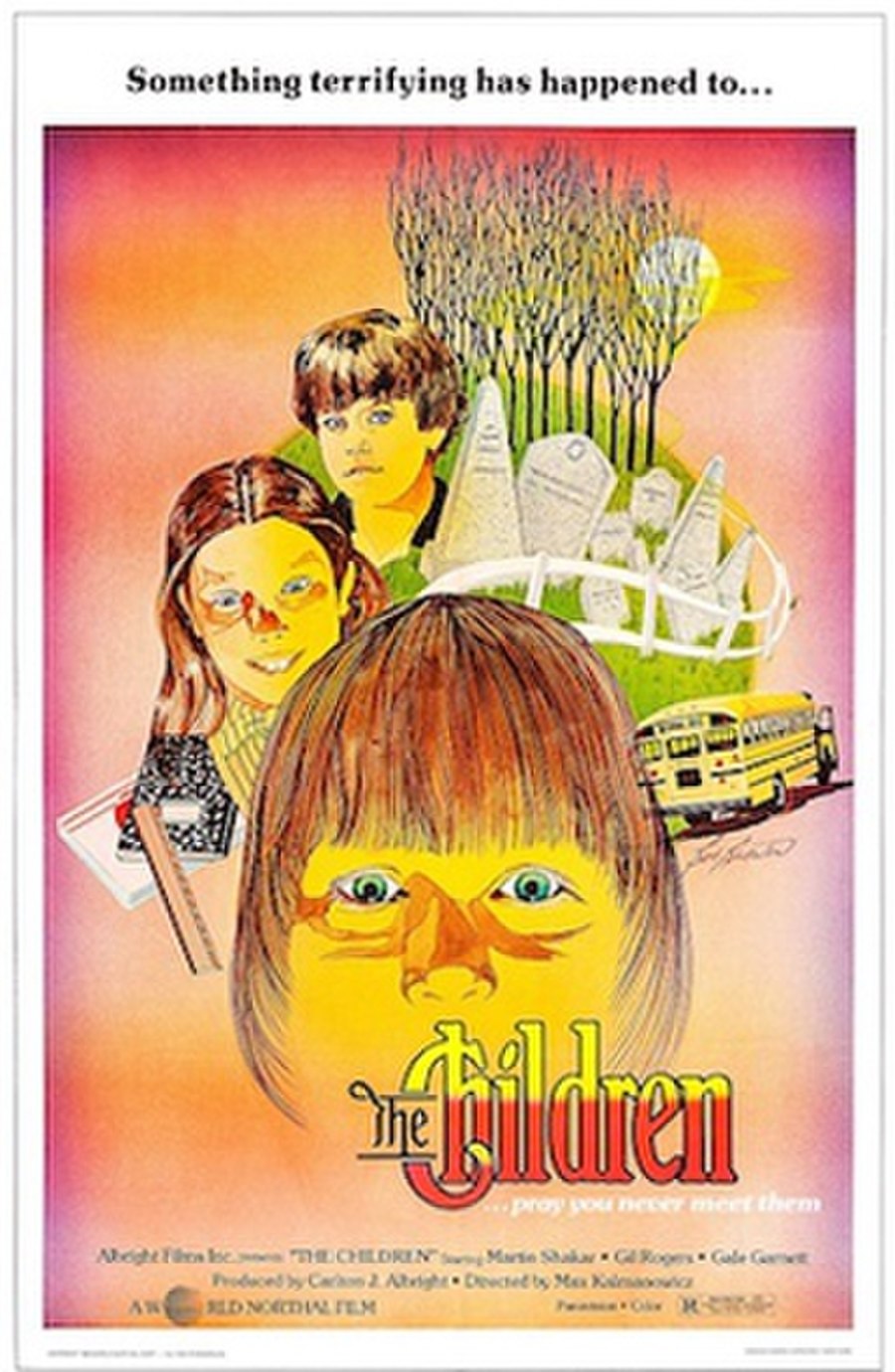 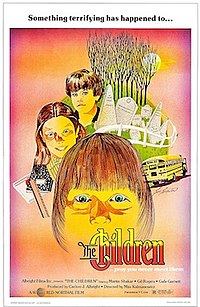 The Children (a.k.a. The Children of Ravensback) is a 1980 low-budget horror film, written and produced by Carlton J. Albright. The movie is about five children in a small town who, thanks to a yellow toxic cloud, are transformed into bloodless zombies with black fingernails who microwave every living thing they put their hands on. The surviving adults of the town must attempt to put a stop to them.

Jim and Slim, a couple of workers at a chemical plant in the fictional New England town of Ravensback, decide to call it a day and head for the bar. Unfortunately, a large buildup of pressure leaks from one of the pipes that starts to form a yellow toxic cloud that drifts across the ground. Meanwhile, a school bus is taking children home. After dropping one child off, five children are left on the bus: Paul MacKenize, Jenny Freemont, Ellen Chandler, Tommy Button, and Janet Shore. Suddenly, the bus passes through the yellow cloud.