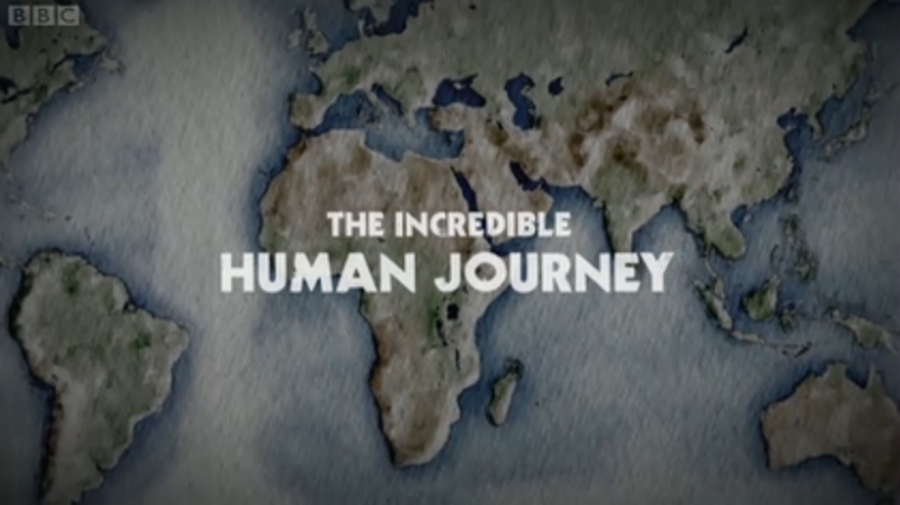 The Incredible Human Journey is a five-episode, 300 minute, science documentary film presented by Alice Roberts, based on her book by the same name. The film was first broadcast on BBC television in May and June 2009 in the UK. It explains the evidence for the theory of early human migrations out of Africa and subsequently around the world, supporting the Out of Africa Theory. This theory claims that all modern humans are descended from anatomically modern African Homo sapiens rather than from the more archaic European and Middle Eastern Homo neanderthalensis or the indigenous Chinese Homo pekinensis, and that the modern African Homo sapiens did not interbreed with the other species of genus Homo.