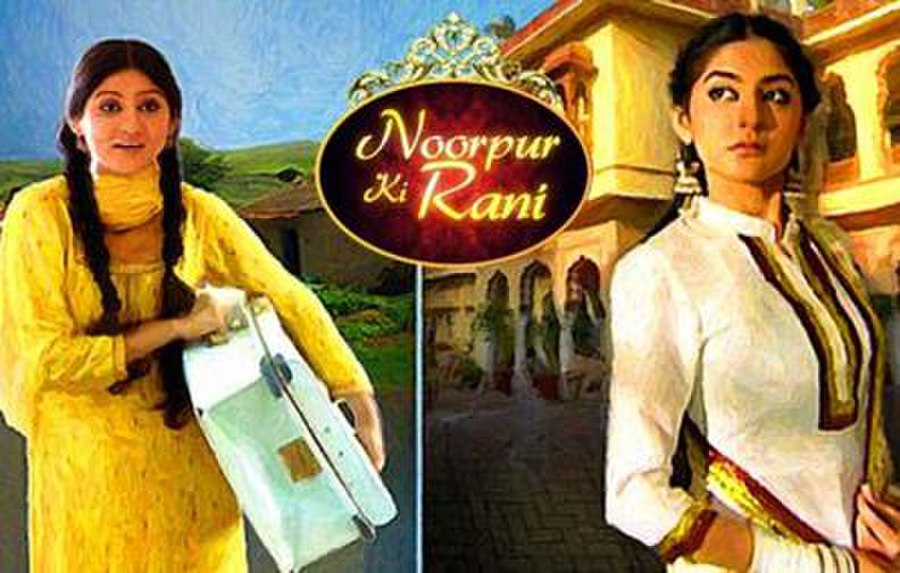 Noorpur Ki Rani is a Pakistani teledrama which was broadcast on Hum TV from 25 April 2009 to on 3 October 2009. Written by Pakistani author and screenwriter Samira Fazal, and directed by Haissam Hussain, Noorpur Ki Rani was based on the English novel Rebecca by Daphne Du Maurier.

The story revolves around Noorulain Aneez, often referred to as Noorie, who is an orphan, and accidentally lands into a rich palace which has an old man and his daughter residing. Both wanted to adopt a male child whom they would bring up and educate so that he would become the heir of their property. After a little hesitation, Noorie is accepted by them, and is given good care & attention in the field of education and social manners.