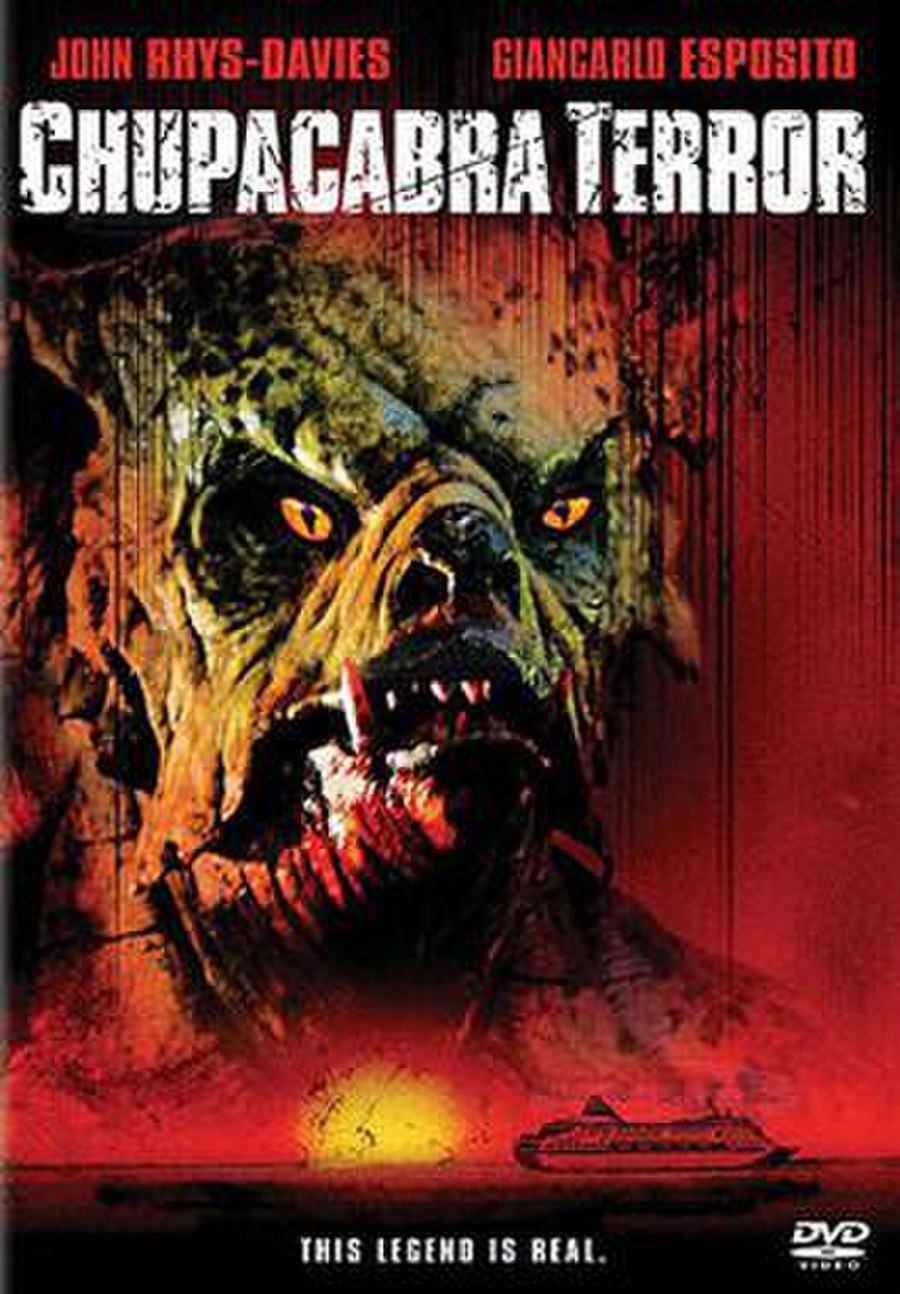 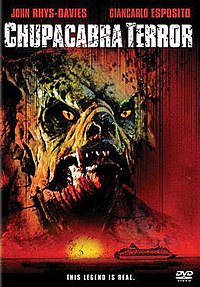 Chupacabra: Dark Seas (released on DVD as Chupacabra Terror) is a 2005 Syfy channel original film directed by John Shepphird and starring John Rhys-Davies, Giancarlo Esposito, Dylan Neal, and Chelan Simmons. It was filmed on location in the Turks and Caicos Islands.

Dr. Peña (Esposito), a cryptozoologist, manages to capture El Chupacabra on a remote Caribbean island and smuggles it aboard the cruise ship Regent Queen, commanded by Captain Randolph (Rhys-Davies) with the assistance of his young daughter, and ship fitness instructor, Jenny (Simmons). The Regent Queen has been experiencing a rash of burglaries, and Federal Marshal Lance Thompson (Neal) is brought on board to investigate.