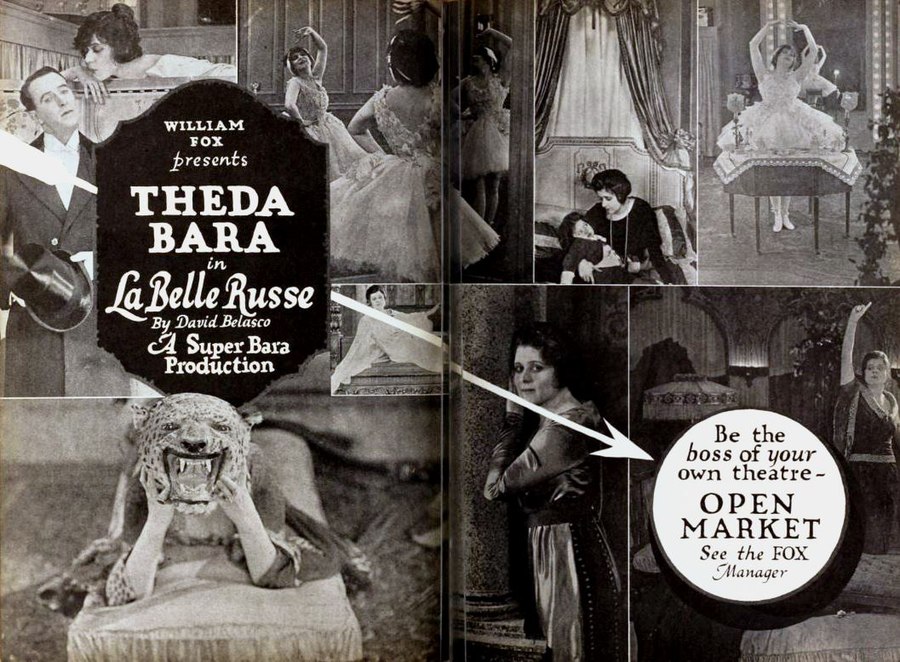 La Belle Russe is a 1919 American silent romantic drama film directed by Harry B. Harris and starring Theda Bara, Warburton Gamble, Marian Stewart, Robert Lee Keeling, William B. Davidson, and Alice Wilson. It is based on the 1882 play of the same name by David Belasco, which was previously adapted for the screen in 1914. The film was released by Fox Film Corporation on September 21, 1919.