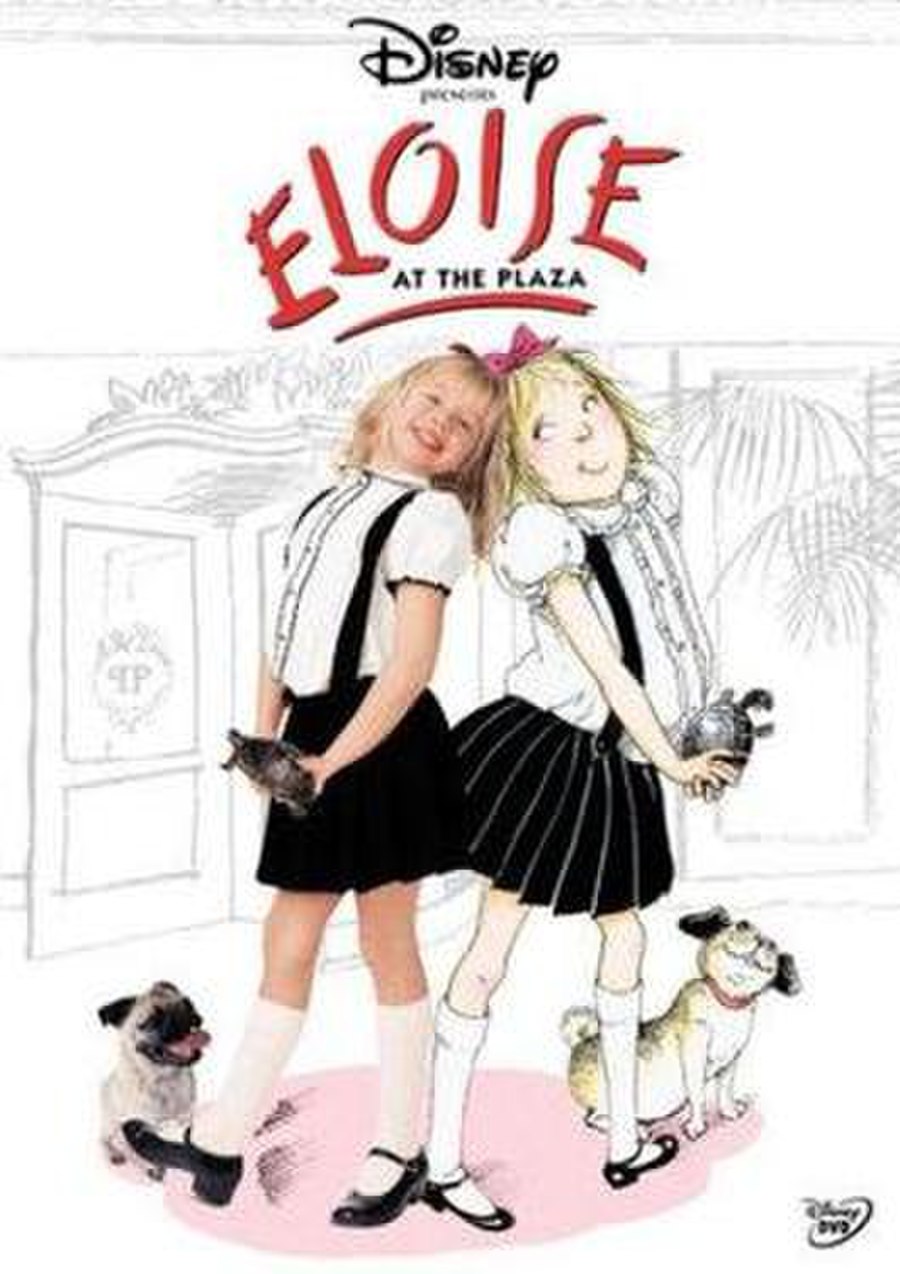 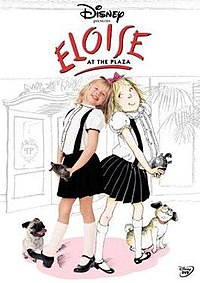 Eloise at the Plaza is a 2003 American made-for-television live-action film based on the Eloise series of children's books drawn and written by Kay Thompson and Hilary Knight. It stars young Sofia Vassilieva as Eloise, an irrepressible six-year-old girl who lives in the penthouse at the top of the Plaza Hotel in New York City.

Eloise is a fun-loving six-year-old girl with a knack for finding adventure every place she looks. While under the care of her "rawther" wonderful nanny (Julie Andrews), Eloise tries to play matchmaker to a lonely prince and wrangle an invitation to the society event of the season.