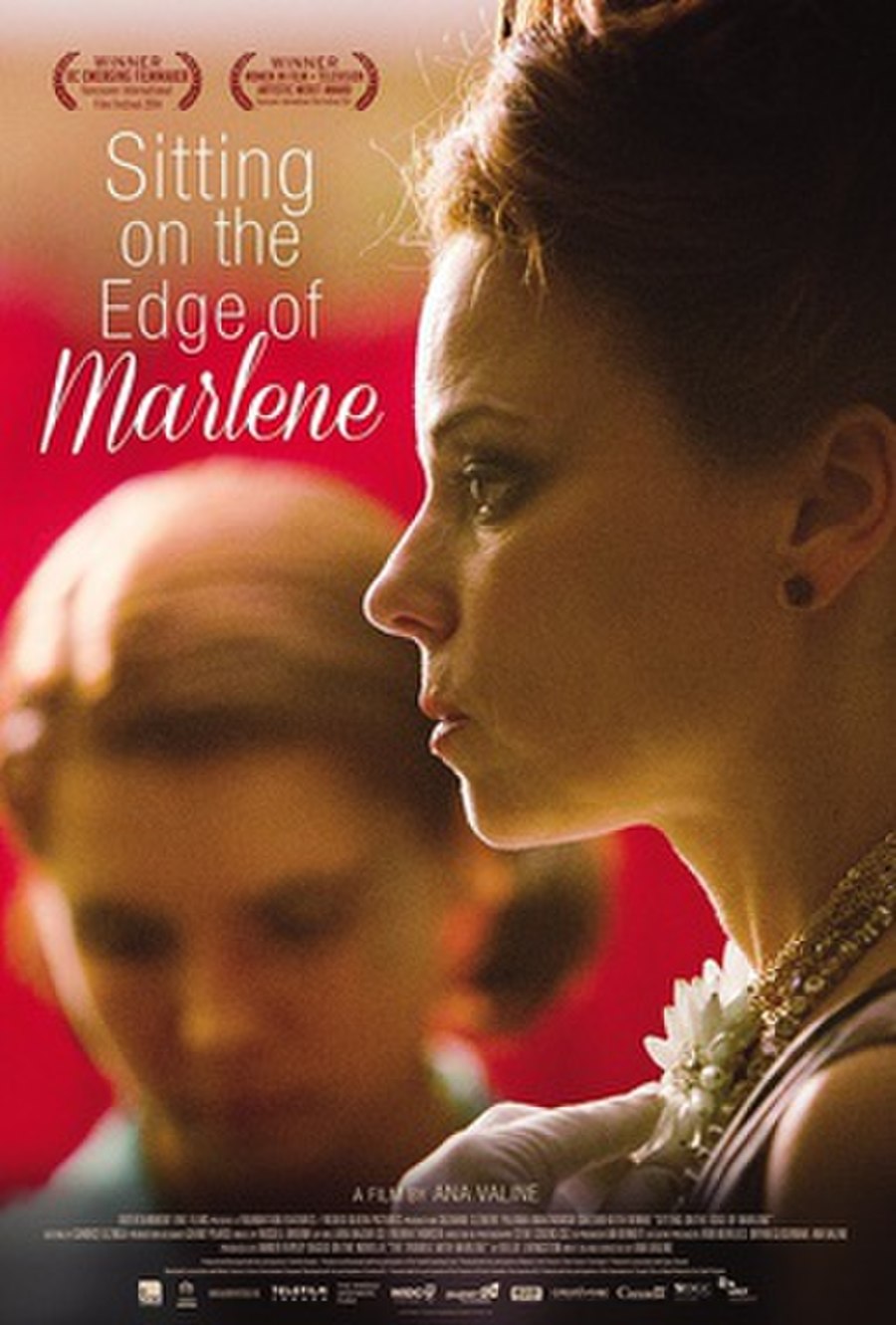 Sitting on the Edge of Marlene 2014

Sitting on the Edge of Marlene is a Canadian crime drama film, directed by Ana Valine and released in 2014. An adaptation of Billie Livingston's novella The Trouble with Marlene, the film stars Suzanne Clément as Marlene Bell, a grifter and con artist who is indoctrinating her daughter Sammie (Paloma Kwiatkowski) in the ways of crime with the help of her colleague Fast Freddy (Callum Keith Rennie); meanwhile, Sammie has other ideas about her future, and develops a romantic interest in Drew (Dakota Daulby), a devoutly Christian teenager who hangs out at the local roller rink.