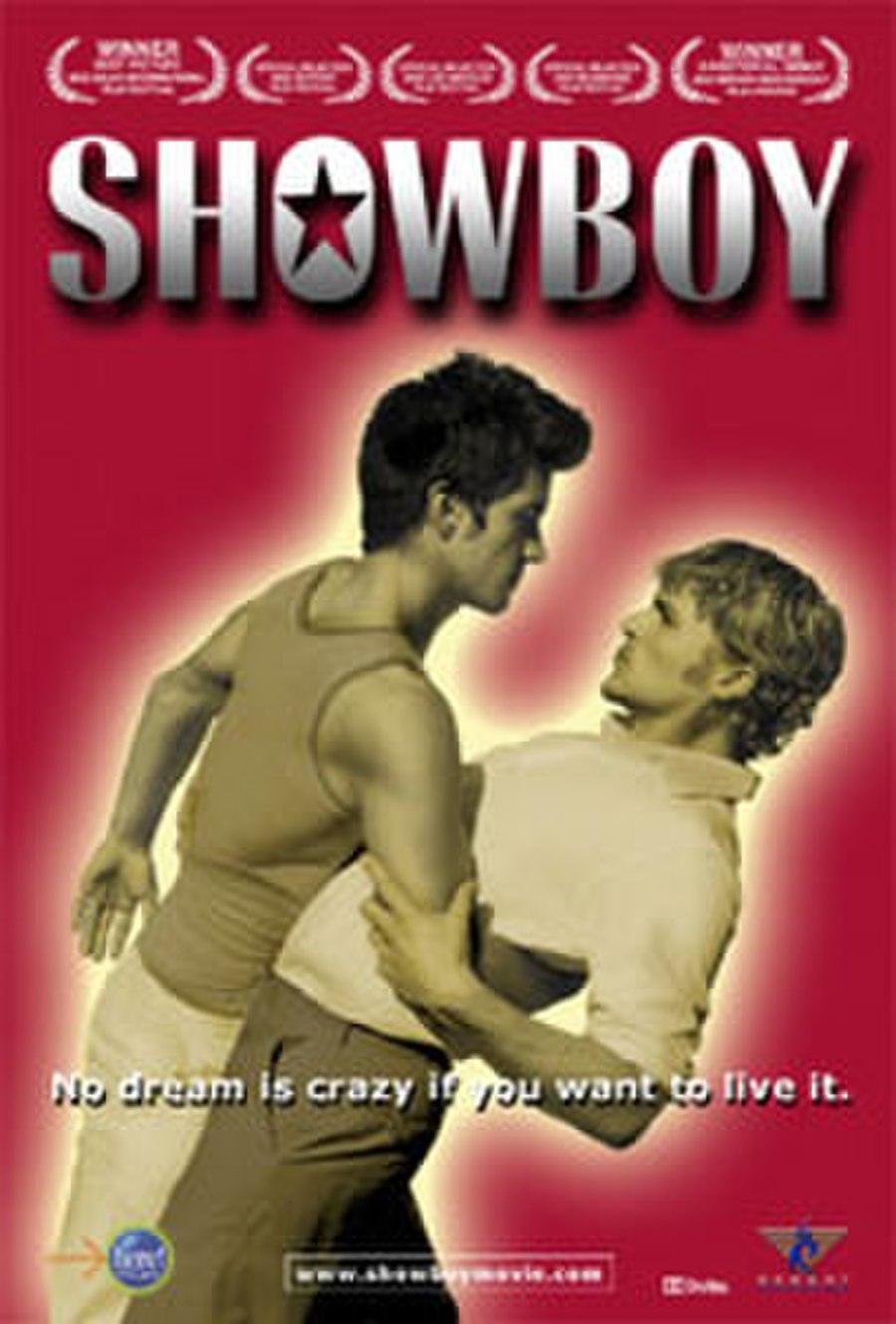 Showboy is a 2002 mockumentary film that was produced by star Jason Buchtel, directed by stars Christian Taylor and Lindy Heymann, written by and starring the three. It has cameos by Whoopi Goldberg, Siegfried & Roy, Alan Ball and the cast of the television series Six Feet Under.

The film, a mockumentary that viewers are meant to believe is real, features around real-life screenwriter Taylor. Taylor is solicited by director Heymann to be the subject in a British television documentary series about British writers working in Hollywood. On the first day of filming this documentary, Taylor is fired from his real-life job as a screenwriter on the dramatic television series Six Feet Under. He is unaware that the documentary crew knows this has occurred.