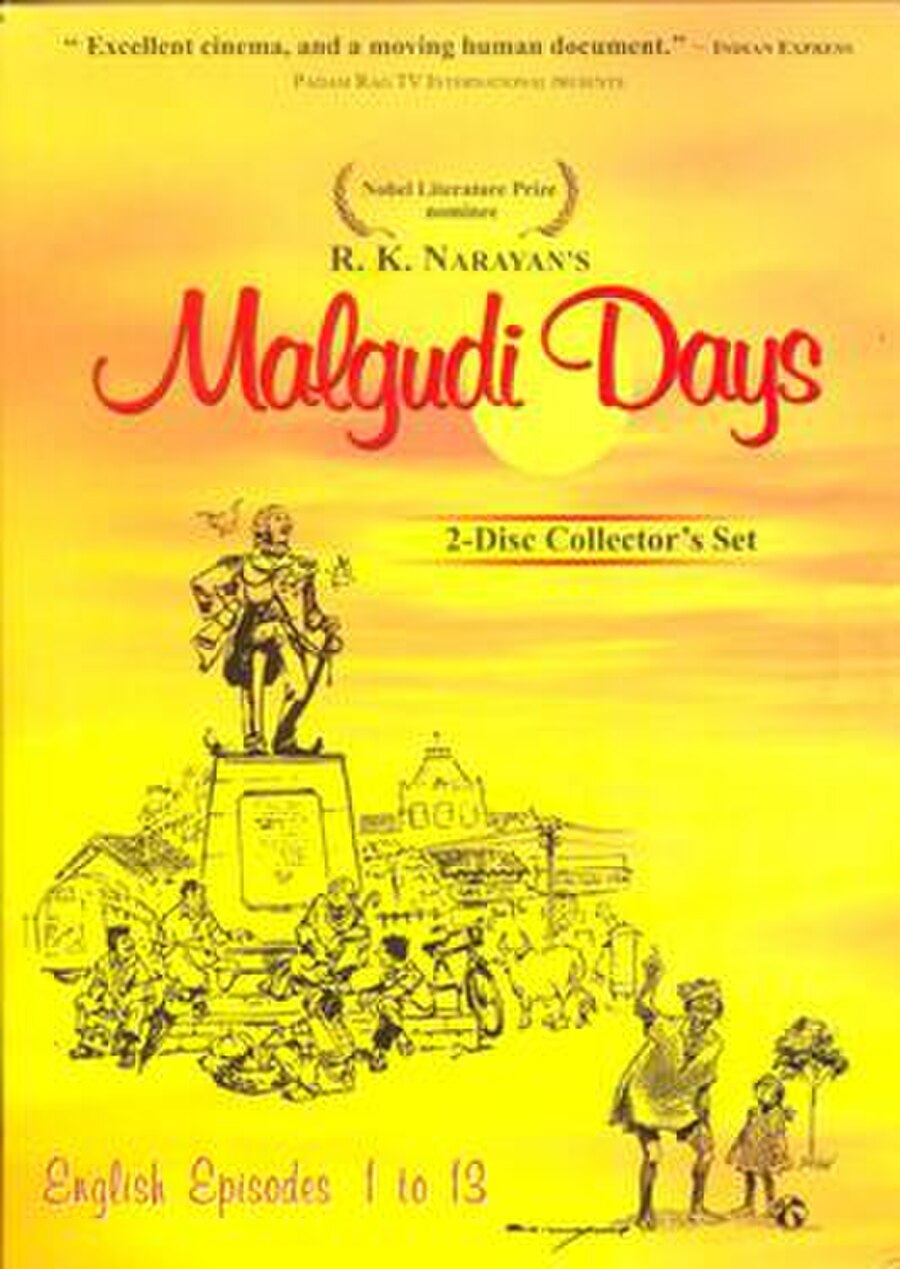 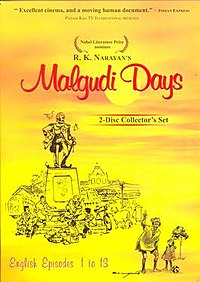 Malgudi Days is an Indian television series made in both English (first 13 episodes) and Hindi (all 54 episodes), based on the eponymous works of R.K. Narayan. The series was directed by Kannada actor and director Shankar Nag. Carnatic musician L. Vaidyanathan composed the score. R.K. Narayan's younger brother and acclaimed cartoonist R.K. Laxman was the sketch artist. The series was made in 1986 by film producer T.S. Narasimhan The series was revived for 15 episodes in 2006 which were directed by Kavitha Lankesh.

The series is adapted from the collections of short stories written by R.K. Narayan in his book, Malgudi Days.