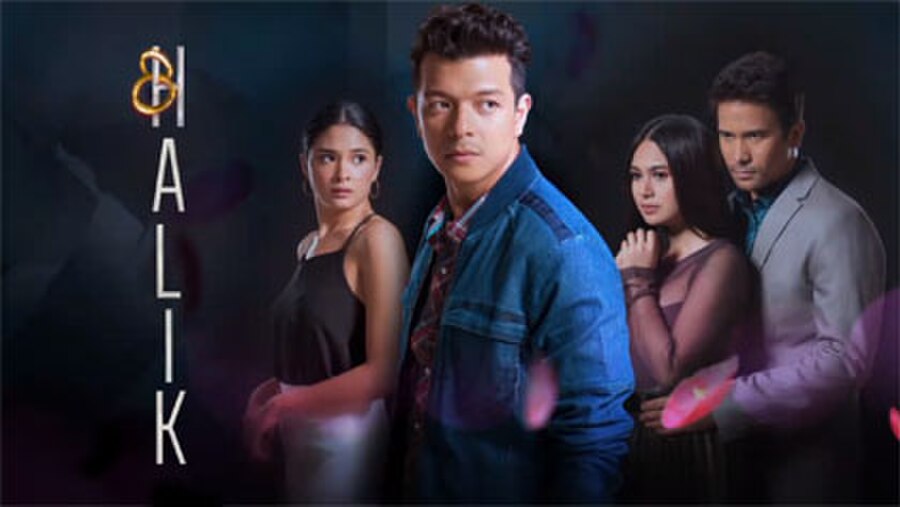 Halik begins with four people's lives are intertwined in a complicated web of love, lies, and deception. Lino (Jericho Rosales), Jacky (Yen Santos), Jade (Yam Concepcion), and Ace (Sam Milby) get entangled in unpredictable situations where they become hapless victims of circumstance. Will they still be able to redeem themselves and escape the pit they have dug themselves into.