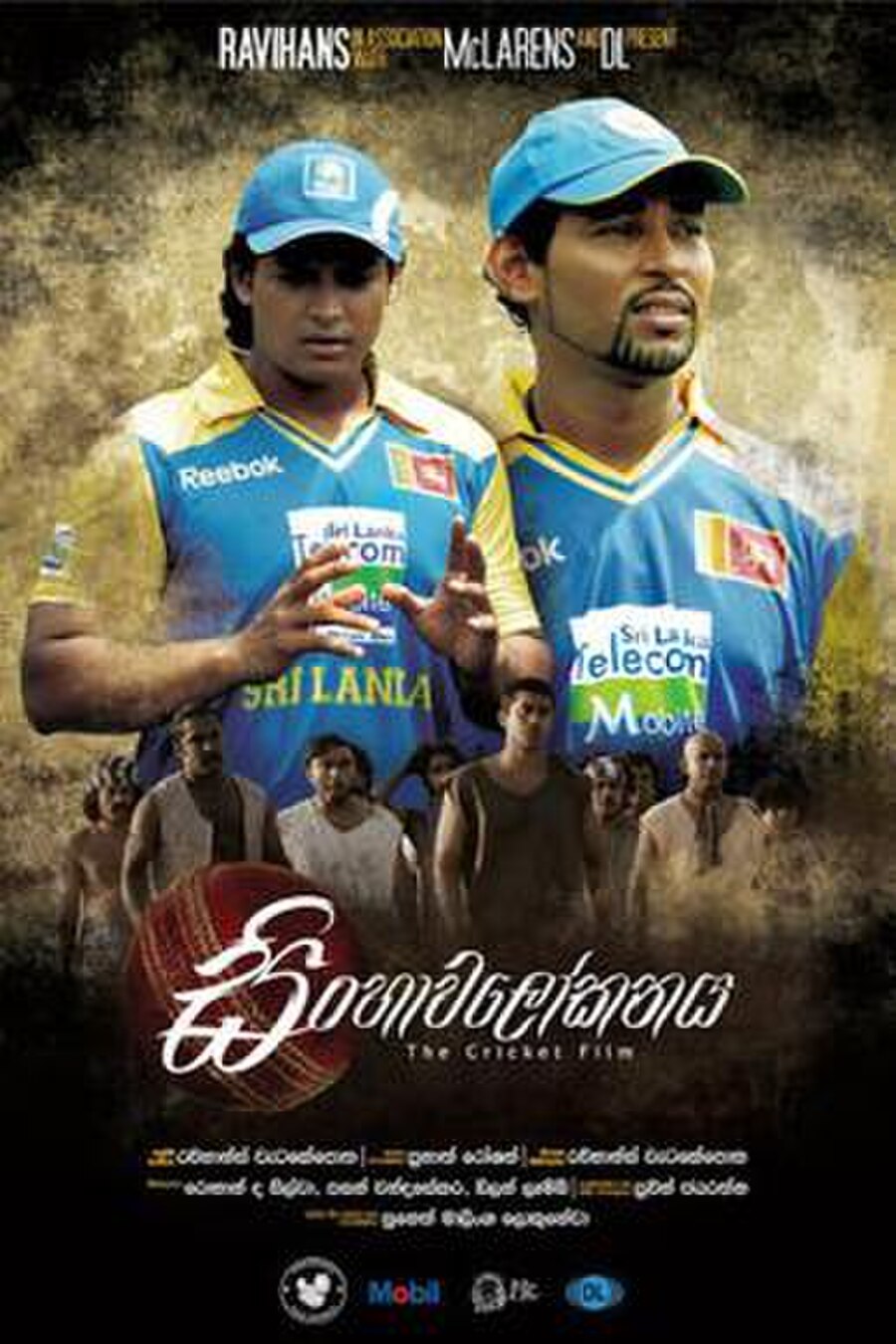 Dhanuka Wickramasinghe is a popular Sri Lankan cricketer who is a fine allrounder, but started to fail in many occasion. The story begins in a hospital, where Dhanuka with hospital attendants carry an old man in a bed. After his continuous failures, Dhanuka started to ragain his form at sudden instance and he was included to the Sri Lanka 2011 Cricket World Cup squad as well. Media starts to find what is behind him to gain quick progression. Therefore a journalist Shenali comes for an interview with Dhanuka. He starts to explain what happened him and what changed him over last few months. But he says it will be harsh to believe as well.