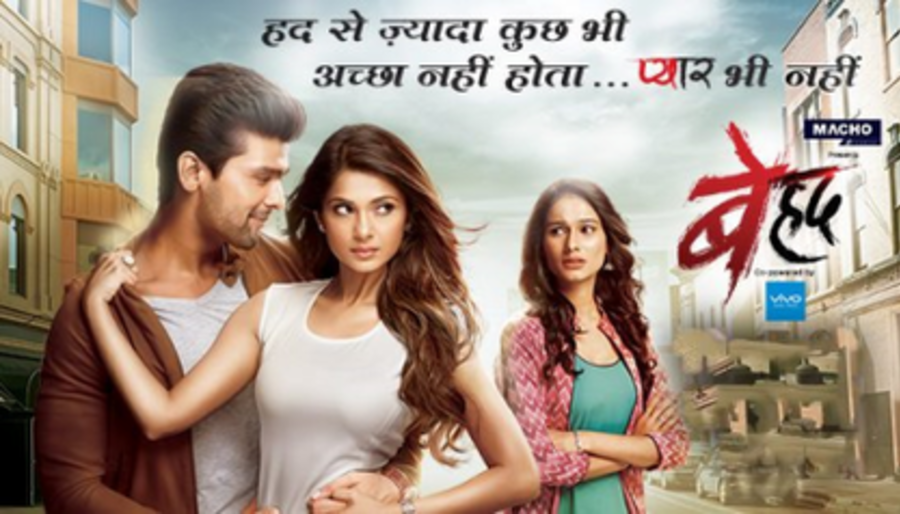 Maya Mehrotra, owner of "Fashion and the City" is a young and successful business tycoon, suffering from dark past and troubled childhood due to her abusive dad, Ashwin. Carefree and cheerful, Arjun Sharma is a photographer. His childhood friend, lawyer Saanjh Mathur, secretly loves him. As Arjun rescues Maya in an elevator accident and later, from Ashwin, she falls in love with and proposes him.