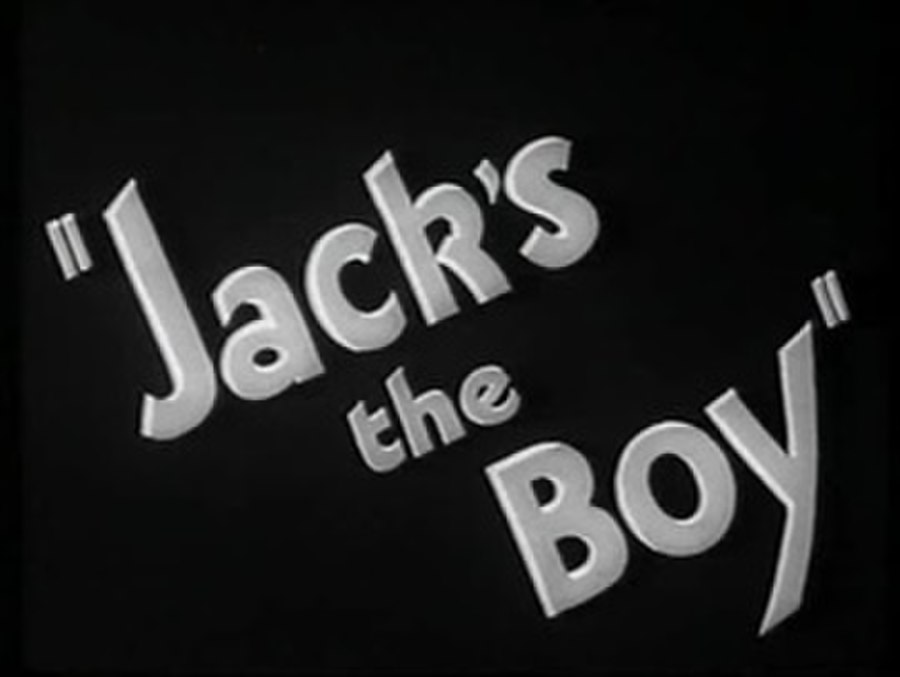 Jack's the Boy is a 1932 British comedy film directed by Walter Forde and starring Jack Hulbert, Cicely Courtneidge, Francis Lister and Peter Gawthorne. It became well known for its song "The Flies Crawled Up the Window", sung by Hulbert, which was released as a record and proved a major hit. The film was released in the U.S. as Night and Day.

Policeman Jack (Jack Hulbert) attempts to track down a gang responsible for a smash and grab raid, thereby proving his worth to his disapproving father (Peter Gawthorne), a Scotland Yard detective.