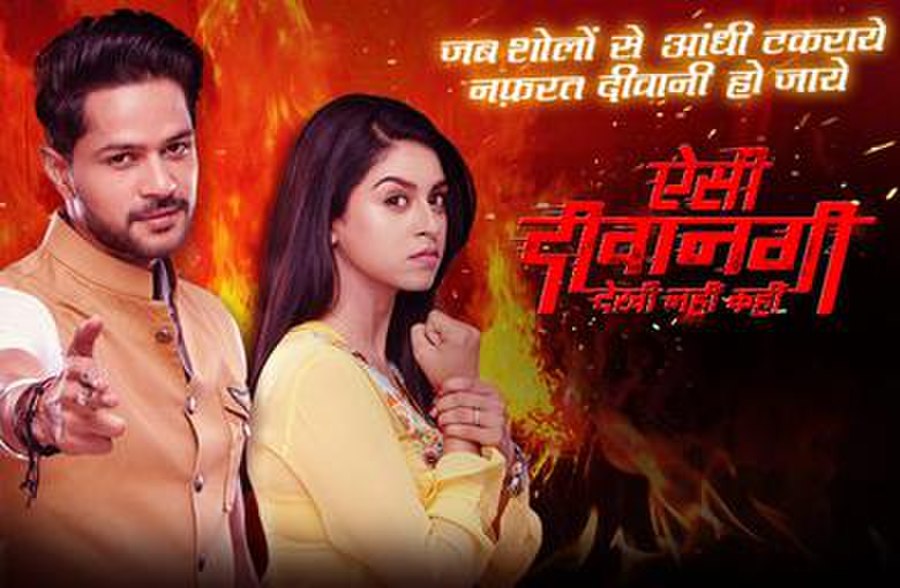 Aisi Deewangi Dekhi Nahi Kahi is an Indian romantic drama television series, produced by Dee Jaa Films, which premiered on 22 May 2017 and ended on 2 February 2018, getting replaced by the series Kaleerein. It was broadcast on Zee TV. The show starred Pranav Misshra and Jyoti Sharma in the lead roles. Set in Gujarat, the story revolved around two individuals, Prem and Tejaswini, who started off in the wrong foot but eventually fell in love with each other.