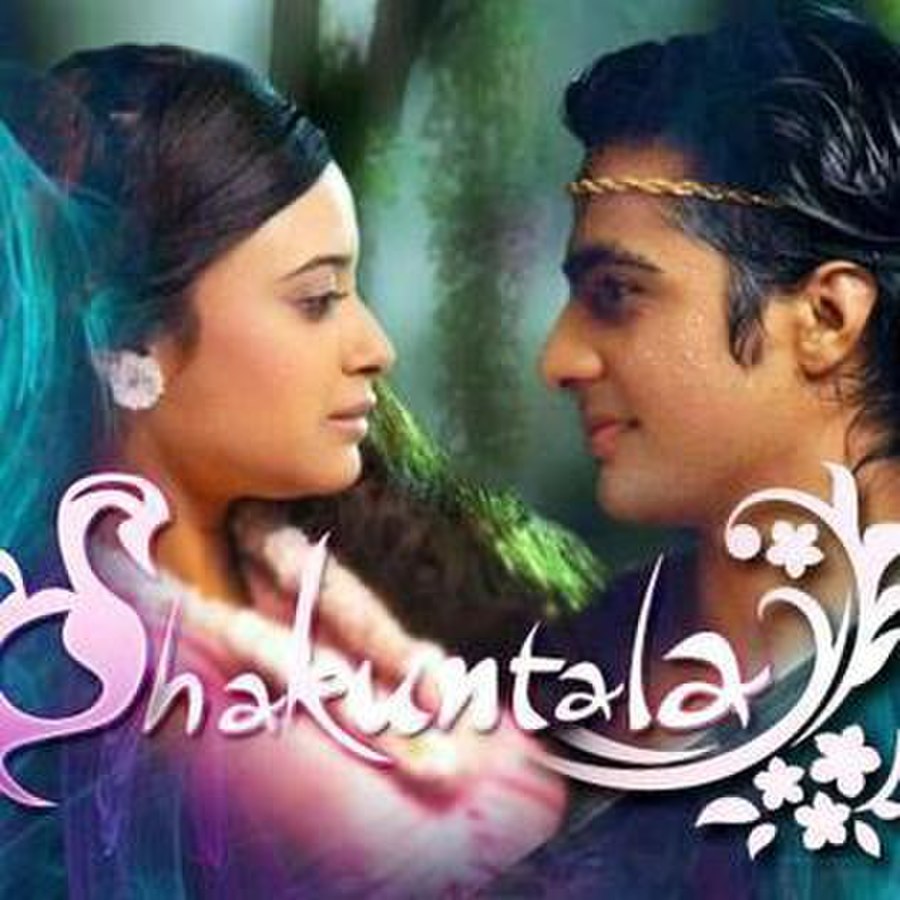 Shakuntala is an Indian television series that premiered on 2 February 2009 and aired until 6 July 2009. The show was based on characters in Hinduism where Shakuntala (Sanskrit: शकुन्तला, Śakuntalā) is the wife of Dushyanta and the mother of Emperor Bharata. Her story is told in the Mahabharata and dramatized by Kalidasa in his play Abhijñānaśākuntala (The Sign of Shakuntala).

The story is a fairy tale about a baby who was found by the Sage Kanva who gives her refuge in his ashram and raises her like his own daughter. Shakuntala meets King Dushyanta who is completely smitten. He approaches her, wins her heart and gives her his Royal seal, his Ring. Circumstances separate Shakuntala from King Dushyant, and she pines for her love to return.