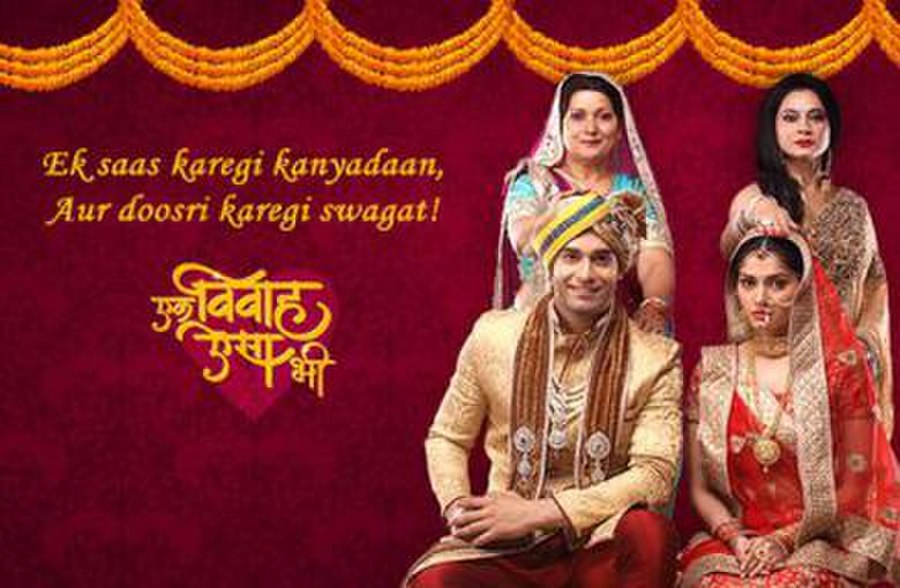 Ek Vivah Aisa Bhi is an Indian Hindi romance television series, which premiered on 6 February 2017 on &TV. The series is produced by The House of Originals of Nivedita Basu. The show was replaced by Half Marriage after the last episode aired on 22 September 2017.

The story revolves around a young widow Suman. Suman is a caring mother, a responsible daughter-in-law and a loving sister-in-law. She balances between the household chores and her work in a local parour every day to keep her family financially stable. She then joins an university to pursue an MBA course on her mother-in-law's insistence.