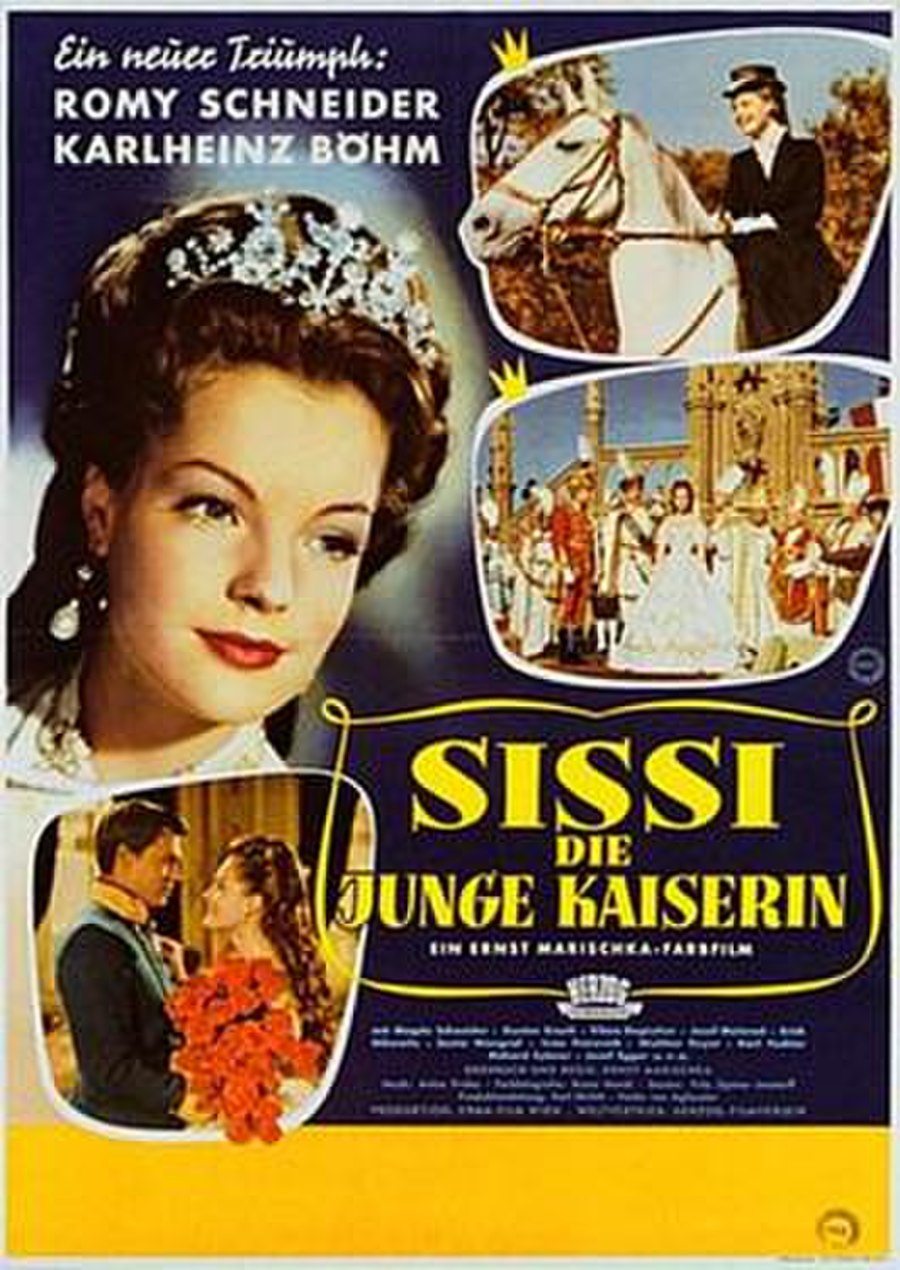 Sissi – The Young Empress is a 1956 Austrian film directed by Ernst Marischka and starring Romy Schneider, Karlheinz Böhm, Magda Schneider, Uta Franz, Gustav Knuth, Vilma Degischer and Josef Meinrad. It was entered into the 1957 Cannes Film Festival. It is the second film in the Sissi trilogy, following Sissi and preceding Sissi – Fateful Years of an Empress. This movie in three parts tells the famous story of the Empress of Austria best known as Sissi.

Sissi slowly adapts to life as empress of Austria, but her mother-in-law is hard to live with. Archduchess Sophie adheres to the long-established rules protocol and etiquette, and constantly interferes not only with the emperor's government of the empire but in his family life as well. When Sissi's first child is born, the Archduchess Sophie insists on taking away the child to raise her, because she feels Sissi is too young and unqualified to do so. Sophie also feels that Sissi's place is not in the nursery with her baby, but with her husband as the emperor travels around the empire. A scandal threatens to break out when Sissi leaves Vienna and returns to Bavaria to see her parents. She keeps the truth from her mother, but confesses to her father that she cannot live with Archduchess Sophie's constant criticism and tyranny. Franz Joseph follows her and finally convinces her to return to Vienna. This strengthens Sissi's influence with the emperor, and she supports Count Gyula Andrássy and the cause of the Hungarians for equal standing in the Empire. The movie concludes with her being crowned Queen of the Hungarians in Budapest. (In fact the coronation was not held until 1867, but "Sissi--The Young Empress" brings the event forward in time to make the ceremony appear to be a confirmation of Sissi's improving status as empress.)