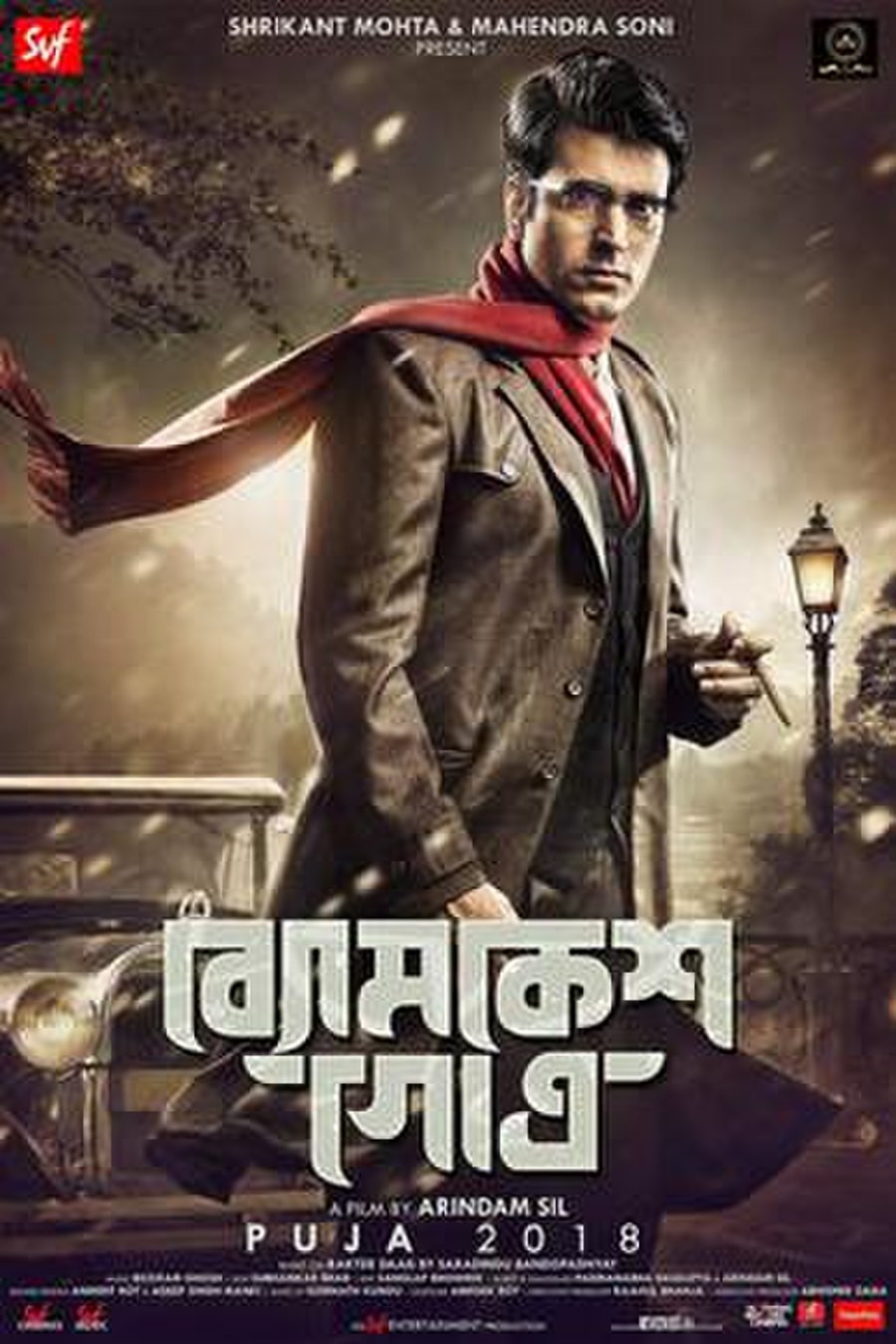 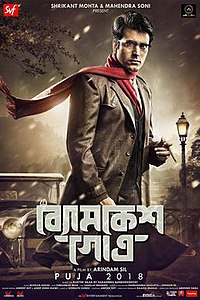 Satyakam, a young boy comes to Byomkesh in Kolkata and introduces himself as son of a business magnate from Mussourie. He confesses that he is a womaniser by nature. He invites Byomkesh to come to Mussoorie because he feels that his life is under threat. When Byomkesh reaches Mussoorie, finds that Satyakam was murdered mysteriously. Boymkesh starts investigation which reveals a dark history of Satyakam's family.