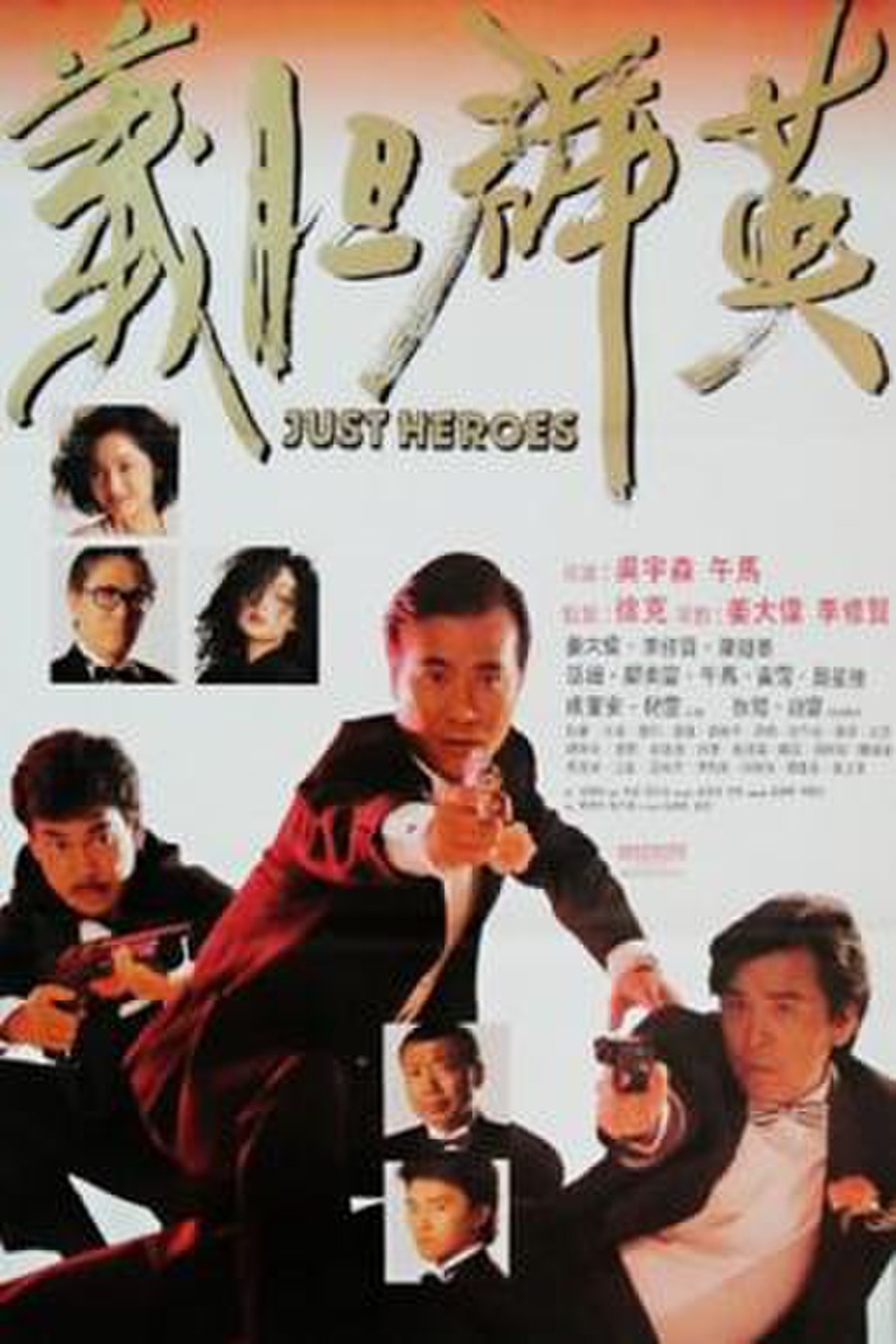 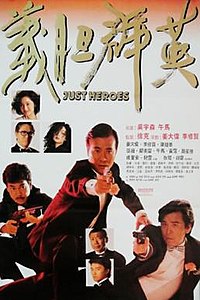 Following the death of a triad leader, there is conflict within the Hong Kong organised crime syndicate as various possible leaders vie for power. Pak Wai (David Chiang) attempts to bring the traitor in the midst of his own group to justice following a taped conversation of traitor admitting his crimes, but who cannot be found, while Sou (Danny Lee), the elected leader of the triad has his family attacked as he fights unknown enemies to bring the organisation back under control. Their actions are hindered by Jacky (Chow Sing Chi) who is attempting to build up anger between the two completing triads of Hong Kong. The film is brought to a bloody conclusion as the traitor leader of the group storms the triad safe house in a desperate attempt to gain control over the group, but is met by heavy resistance.