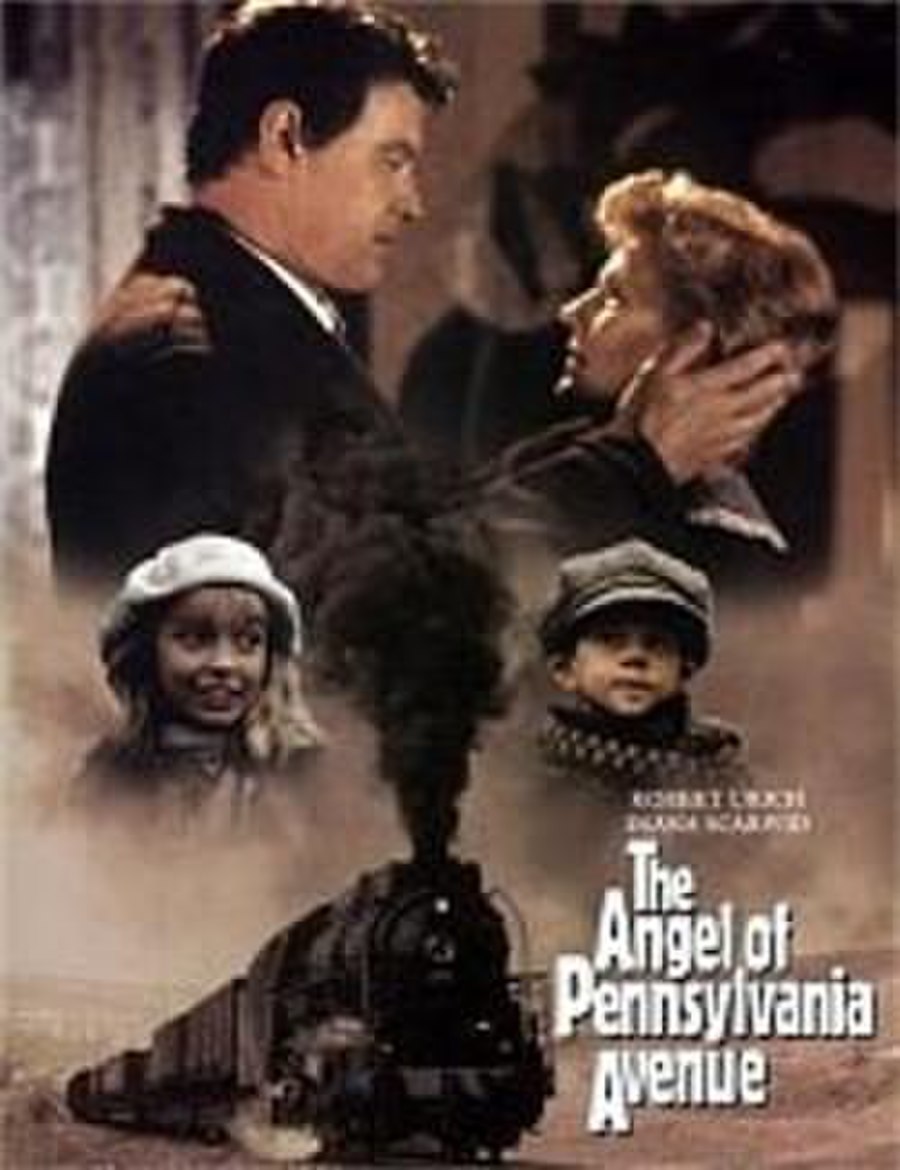 The Angel of Pennsylvania Avenue 1996

The Angel of Pennsylvania Avenue is an American 1996 television film directed by Robert Ellis Miller, the last film Miller directed before his death on January 27, 2017. It was nominated for two Young Artist Awards in 1997. The film was completed days before actor Robert Urich had surgery for cancer.

During the Great Depression, an unemployed Detroit man is arrested for a crime he didn't commit, prompting his three children to travel 1,000 miles to the White House in search of help from President Herbert Hoover in order to have their father home for Christmas.