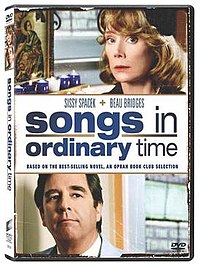 Set in Vermont in the 1960s, the film revolves around of Mary Fermoyle, a divorced woman with three children to raise, who allows the secretive Omar Duvall enter her life. Duvall, however, may hide a huge secret.