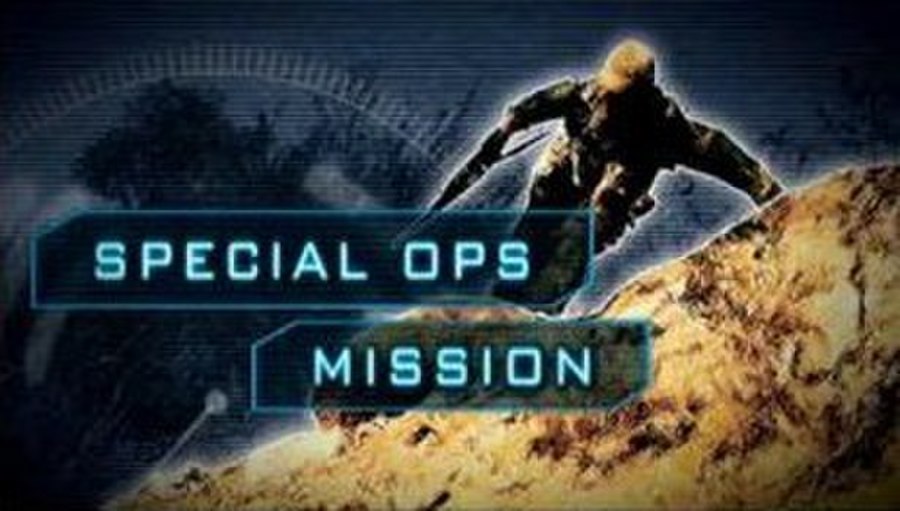 At the beginning of each episode, Wil Willis, call sign Whiskey Whiskey, is given information on a specific special operations mission by U.S. Marine Corps Master Sergeant Tom Minder or U.S. Army Sergeant Matt Anderson, which he must complete solo. It is Willis' call as to how he wishes to infiltrate, collect intelligence, complete objectives, and how he will deal with the OPFOR (opposing force). The OPFOR are then introduced, with backgrounds and call signs given. Both parties separately discuss plans, though neither side is told how many enemies they will face. Equipment and weapons are introduced, which typically consists of M4 carbines and M16 rifles loaded with Simunition rounds. It is predetermined that a simulated hit to the torso is a kill shot, while a hit to an extremity only wounds.