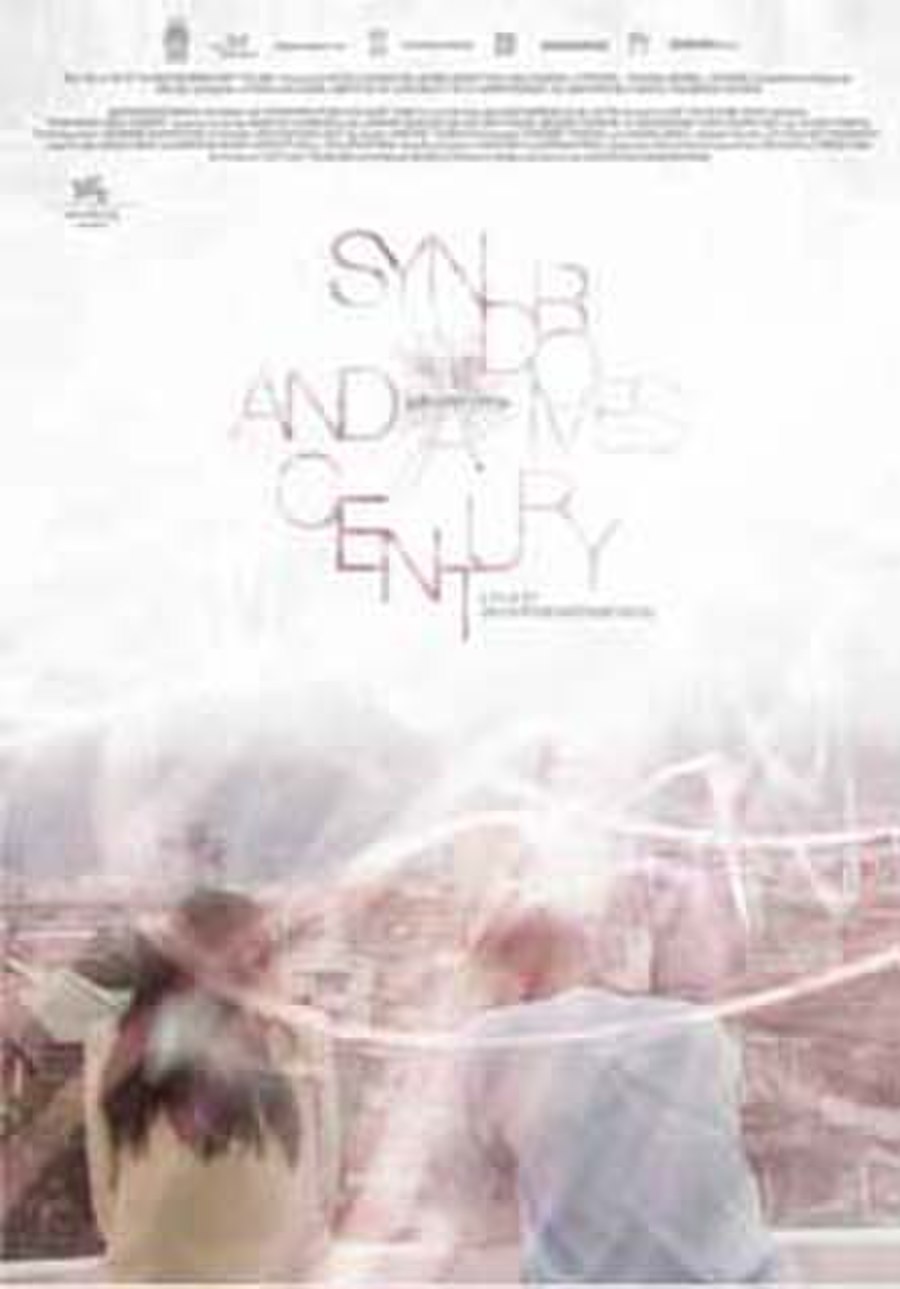 Syndromes and a Century 2006

Syndromes and a Century ( S̄æng ṣ̄atawǎat, literally Light of the Century) is a 2006 Thai drama film written and directed by Apichatpong Weerasethakul. The film was among the works commissioned for Peter Sellars' New Crowned Hope festival in Vienna to celebrate the 250th anniversary of the birth of Wolfgang Amadeus Mozart. It premiered on August 30, 2006 at the 63rd Venice Film Festival.