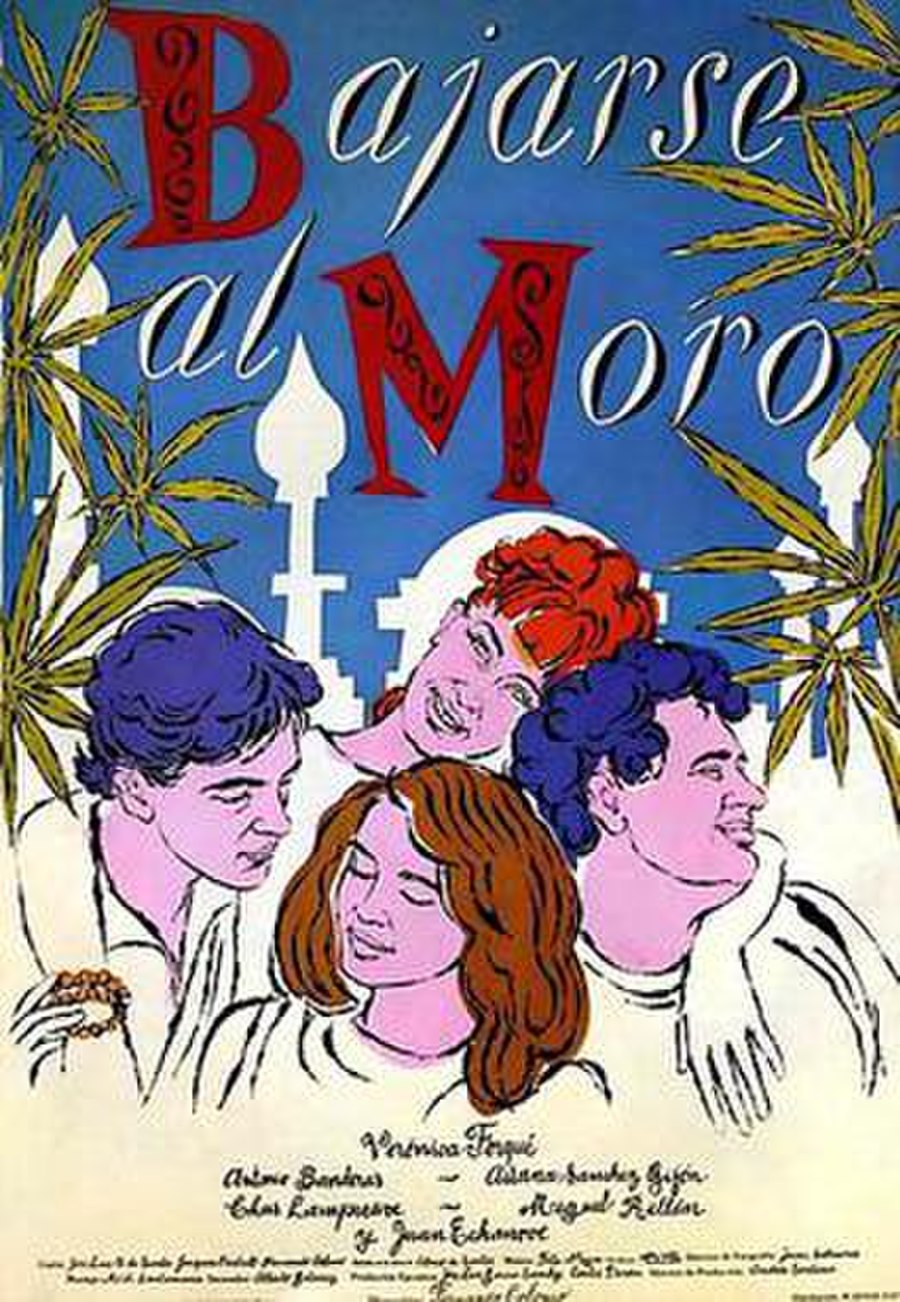 Bajarse al moro is a 1989 Spanish comedy film directed by Fernando Colomo. It stars Antonio Banderas and Verónica Forqué as a young couple who live with group of other people in a small apartment. It was filmed in the Andalusian province of Cádiz. Banderas and Forqué took home best actor awards at the Fotogramas de Plata in 1990 for their performances in the movie. The film is based on a successful eponymous play written by José Luis Alonso de Santos.