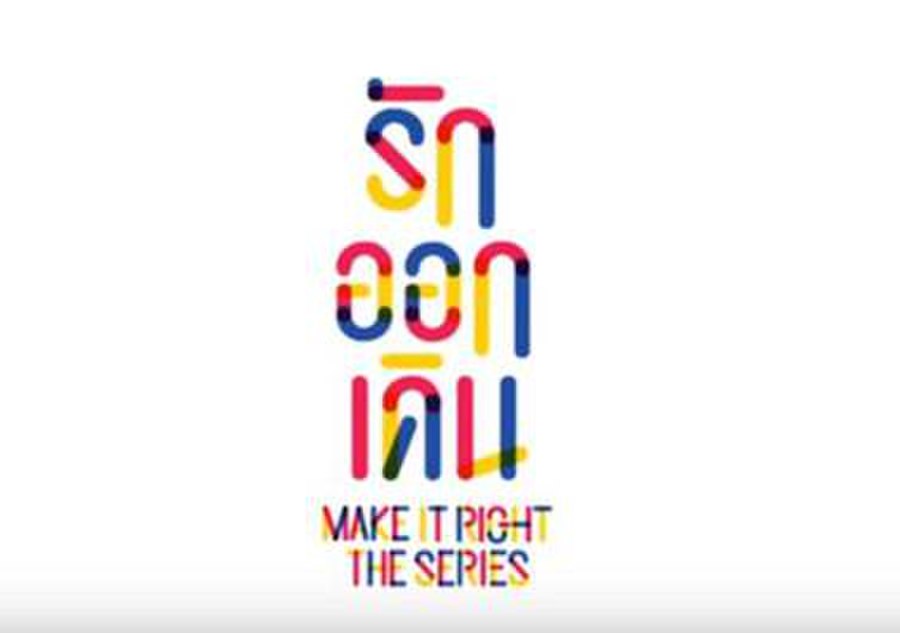 Make It Right: The Series (; ) is a 2016 Thai boys’ love romantic comedy series aired on MCOT HD and Line TV. The series is based from the novel of the same name. It is broadcast on Sundays from 20:50 to 21:45 (Bangkok Standard Time) on MCOT HD, while the uncut version is shown on Line TV during midnight of the same day. The first season contains a total of 12 episodes with an average span of 45 minutes each. The series started its airing on 15 May 2016, and the first season ended on 31 July 2016. The story revolves around young boys’ budding relationships and how they deal with their feelings within themselves and in front of the judging society.