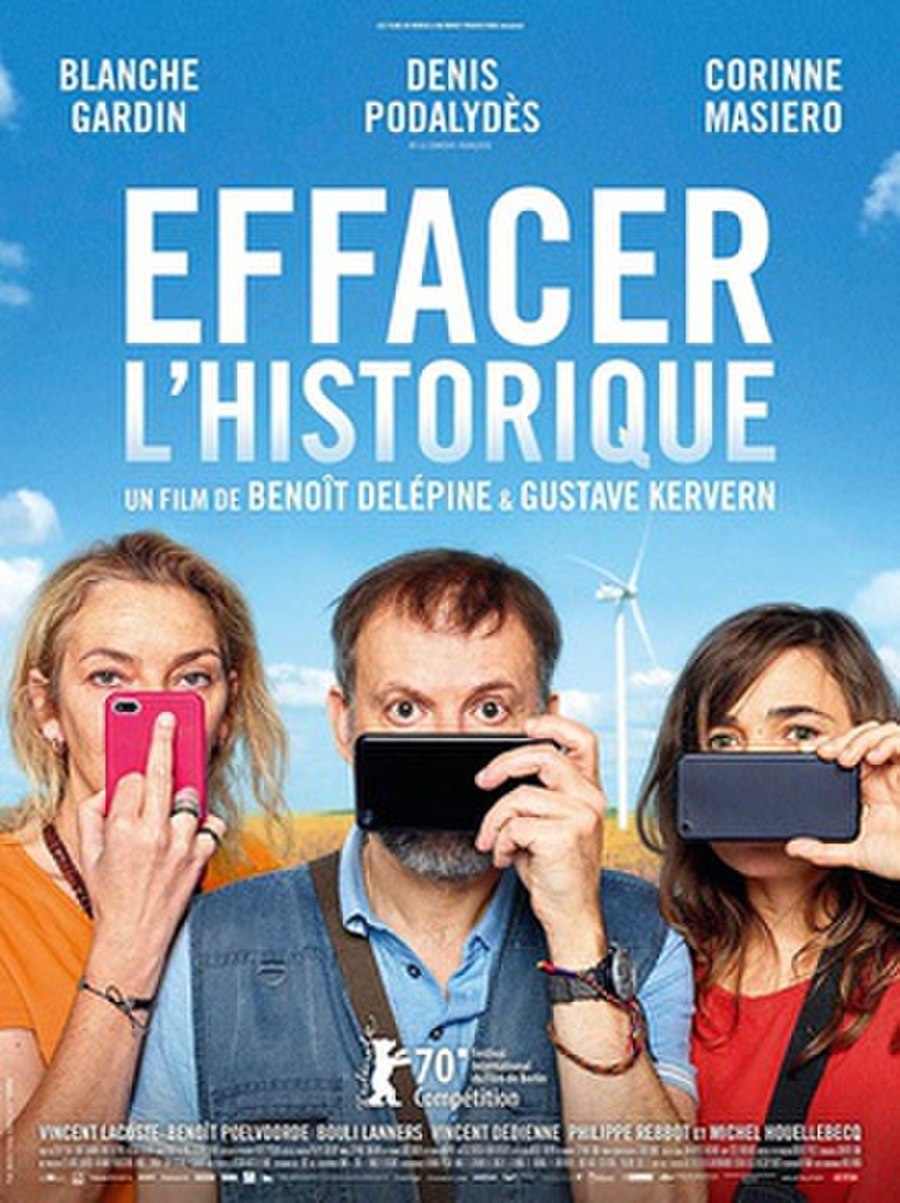 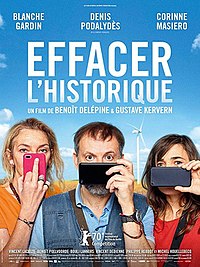 Delete History is a 2020 French-Belgian comedy film co-produced, written and directed by Benoît Delépine and Gustave Kervern. It was selected to compete for the Golden Bear in the main competition section at the 70th Berlin International Film Festival. At Berlin, the film won the Silver Bear 70th Berlinale prize. The film is also scheduled to show at the 2020 Angoulême Film Festival.