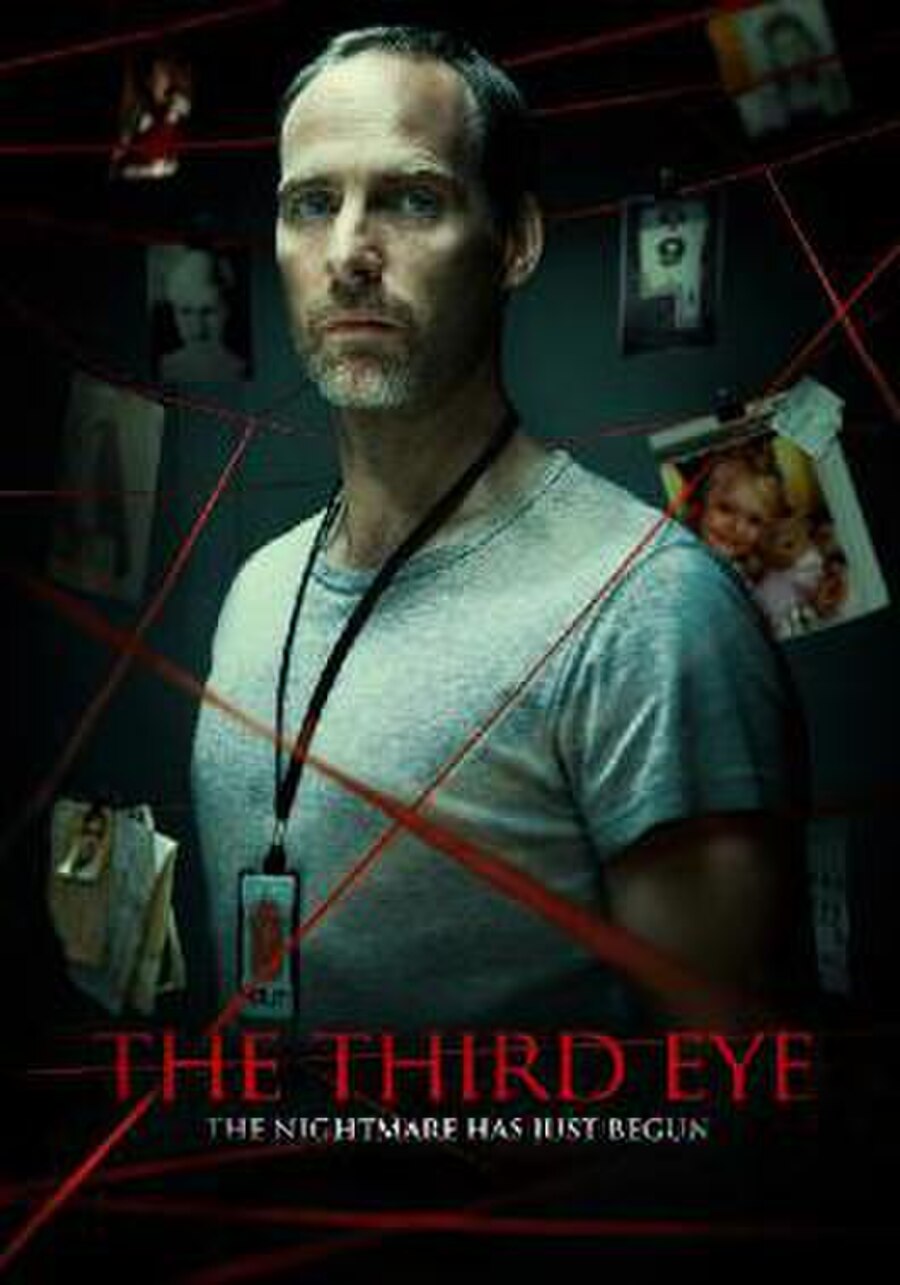 The Third Eye is a Norwegian crime drama television series, which stars Kyrre Haugen Sydness, Ida Elise Broch and Marte Engebrigsten. The first season was broadcast in 2014 and the second season in 2016.

For about 4 years ago, Norwegian police officer Viggo Lust experienced one of parents worst nightmares; his daughter, Christina has simply vanished. But Viggo can't let go of the old case, and tries on the same time to find out the truth of what really happened to his daughter.