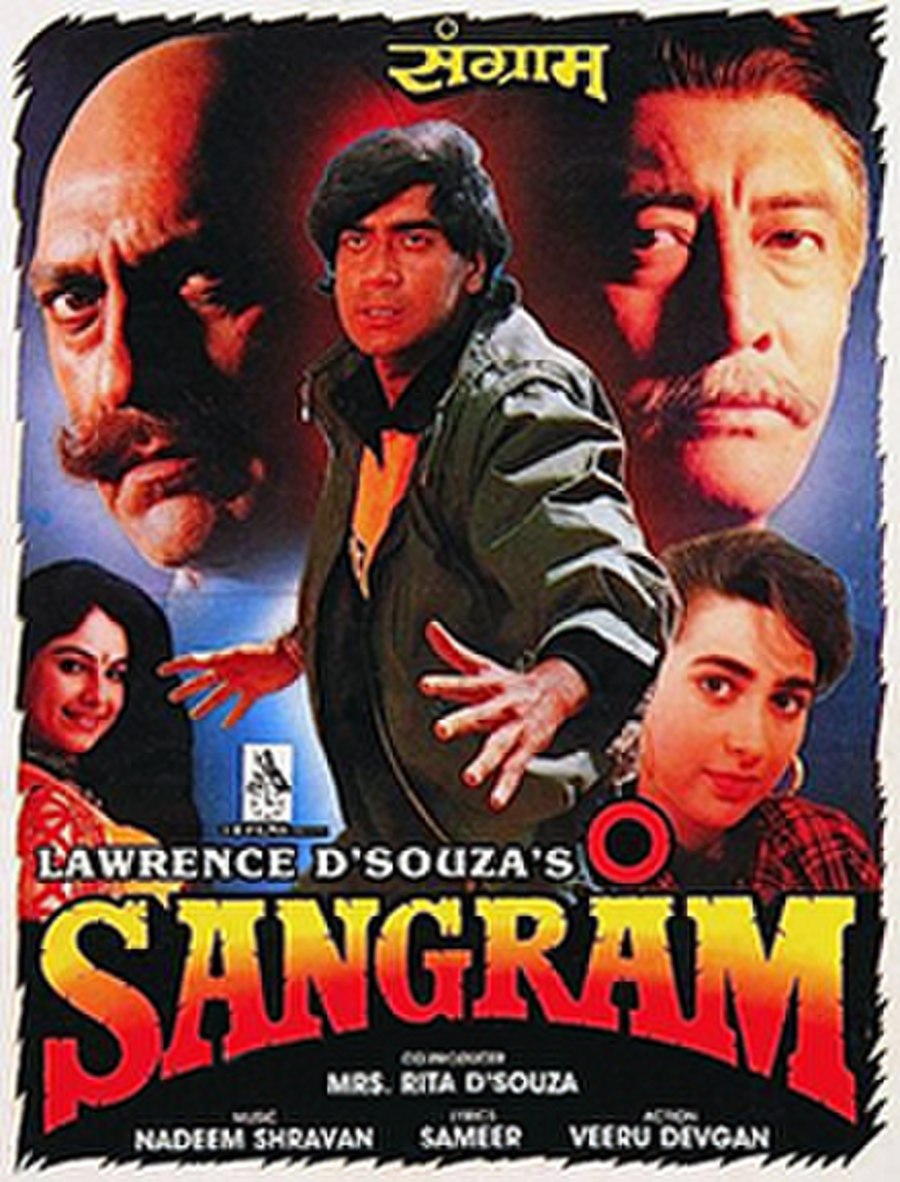 Raja and Madhu meet at a college. They start off as sworn enemies, but eventually become friends before returning to their respective homes. Raja doesn't realize that Madhu has fallen in love with him and neither one of them know about the vendetta between their families.