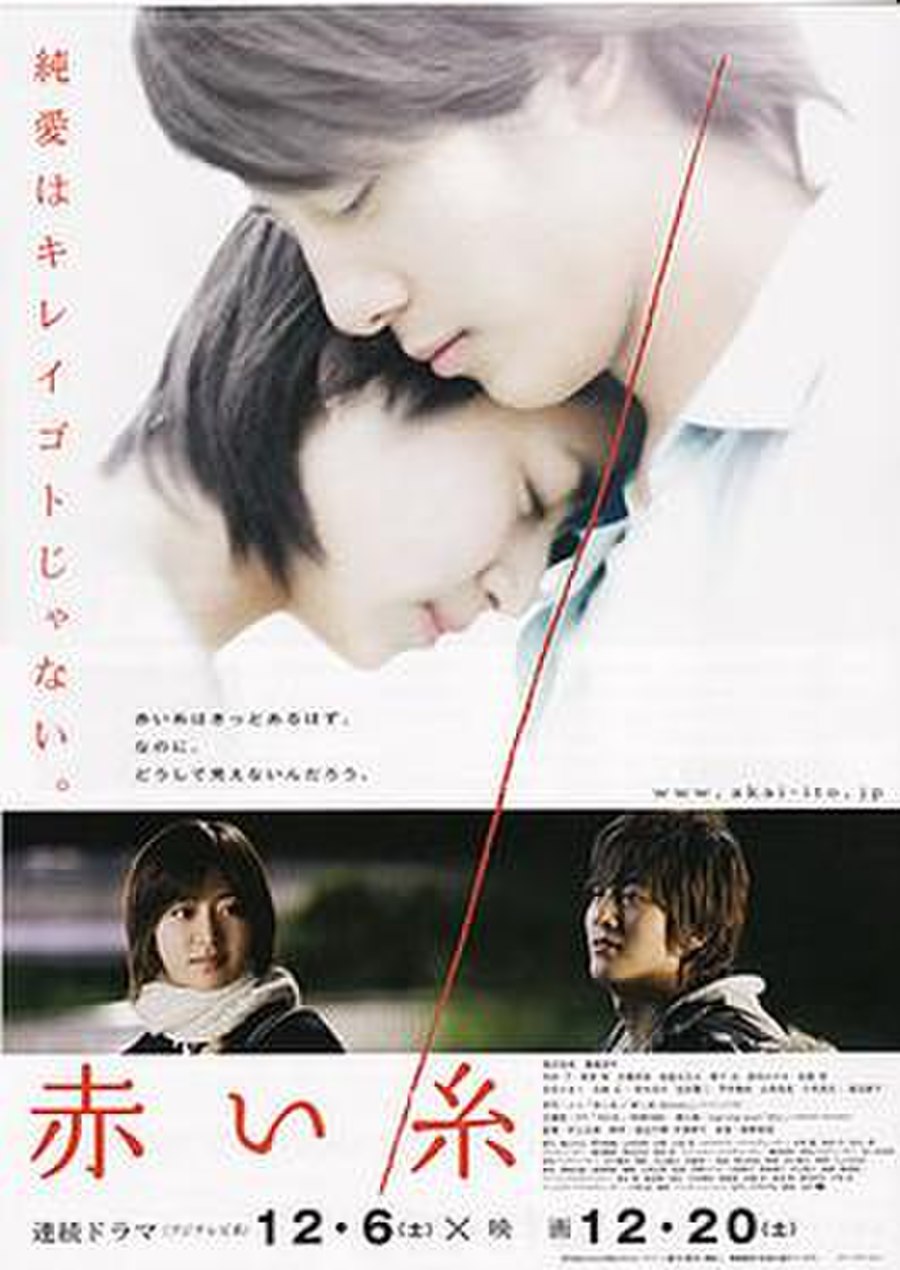 is Japanese television drama series based on a popular mobile phone novel written by Mei about two soulmates - junior high school students - Mei and Atsushi - who must overcome drugs, rape and attempted suicide in order to be together. The love story was an online hit in 2006 and later published as a series of five books which sold 1.8 million copies.