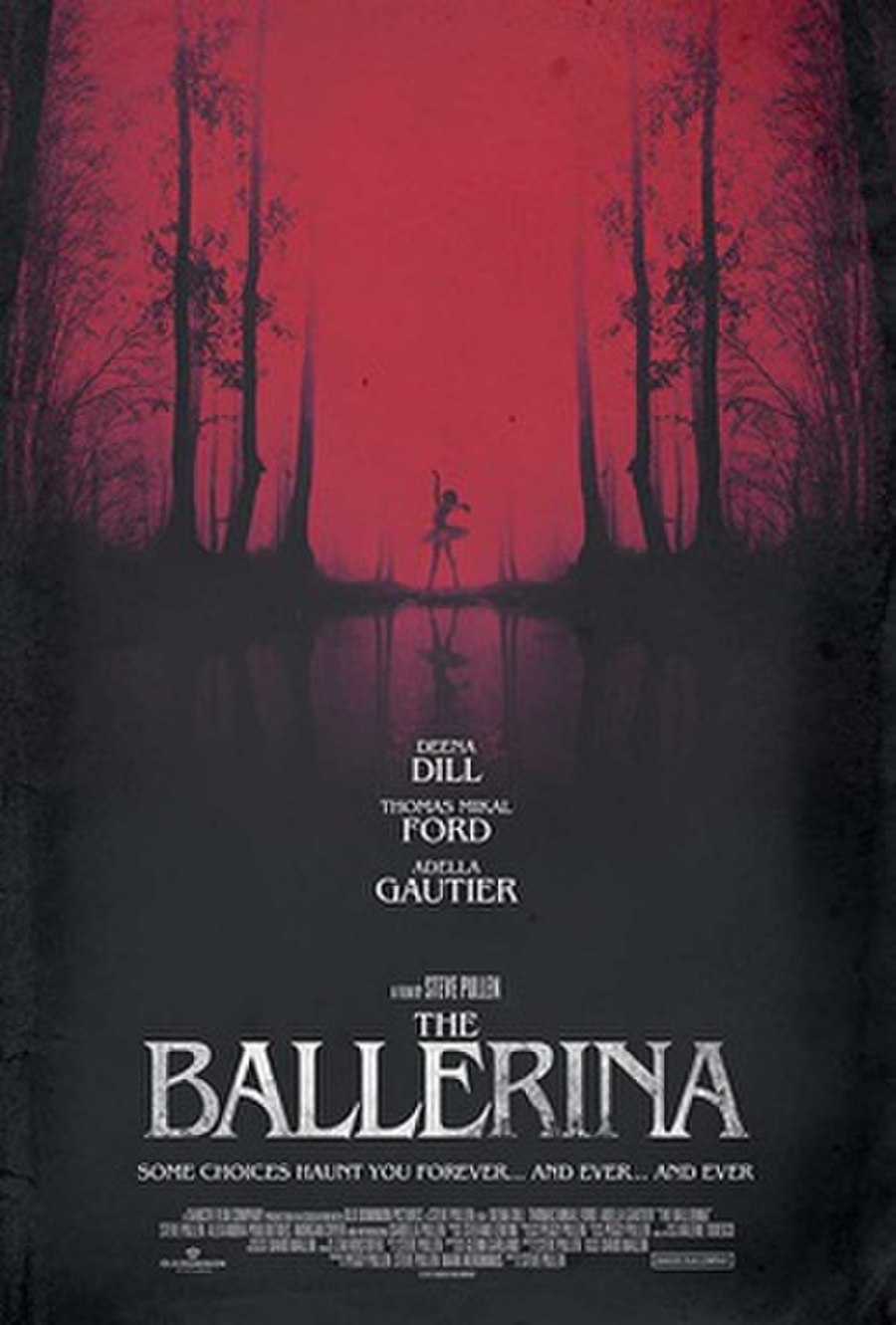 The Ballerina is a 2017 American Southern Gothic supernatural horror film, written and directed by Steve Pullen, who stars alongside his daughter, Isabella Pullen, and their other family members. The film also starred Deena Dill, Adella Gautier, and Thomas Mikal Ford. The film premiered at the 2017 Orlando Film Festival.

Glen Sorenson is nearly involved in a wreck with some Rednecks, while driving his daughter, Sophia, to a ballet recital, but makes a stop at his hunting spot. Later, dirty, Glen has a long beard, and Sophia's ballet costume is in torn up, presumably a great amount of time has lapsed.