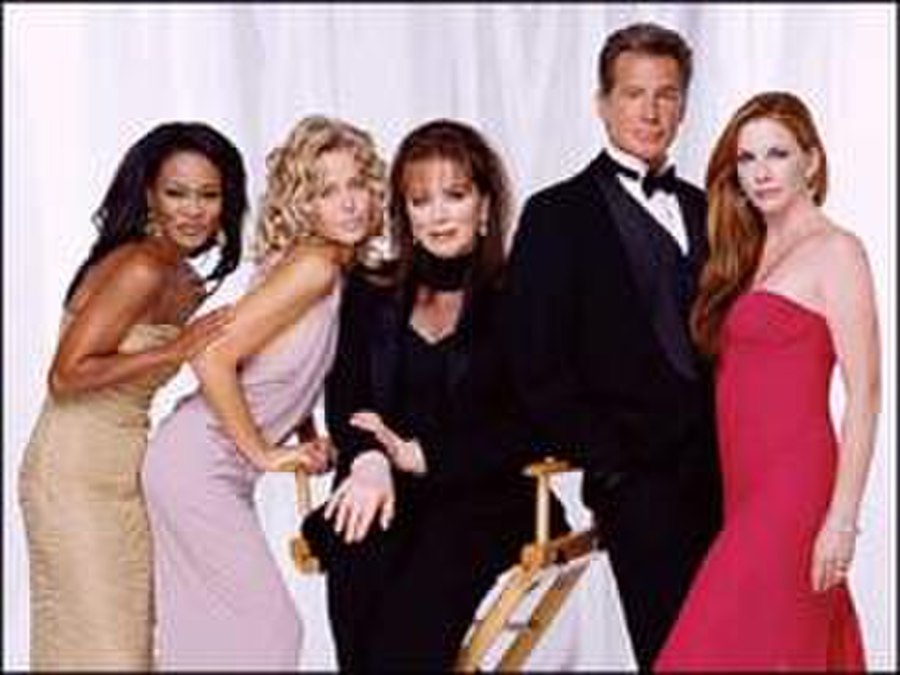 The film focuses on a group of three Hollywood wives and their complicated lives. Lissa Roman is a very successful actress and musician busy promoting her latest blockbuster movie. She is fed up with her younger husband, Gregg Lynch, who seems to be interested only in her money and luxurious life style. Her two best friends include Taylor Singer and Kyndra. Taylor is the wife of the well known director Larry Singer. Frustrated that she is unable to have her big break, she has an affair with the much younger writer Oliver Rock. Lissa's other friend Kyndra is meanwhile enjoying a career as a soul singer, often described as a selfish diva. This has negative impact on the relationship with her daughter Saffron, an aspiring fashion designer and best friend of Nikki Roman, Lissa's daughter.