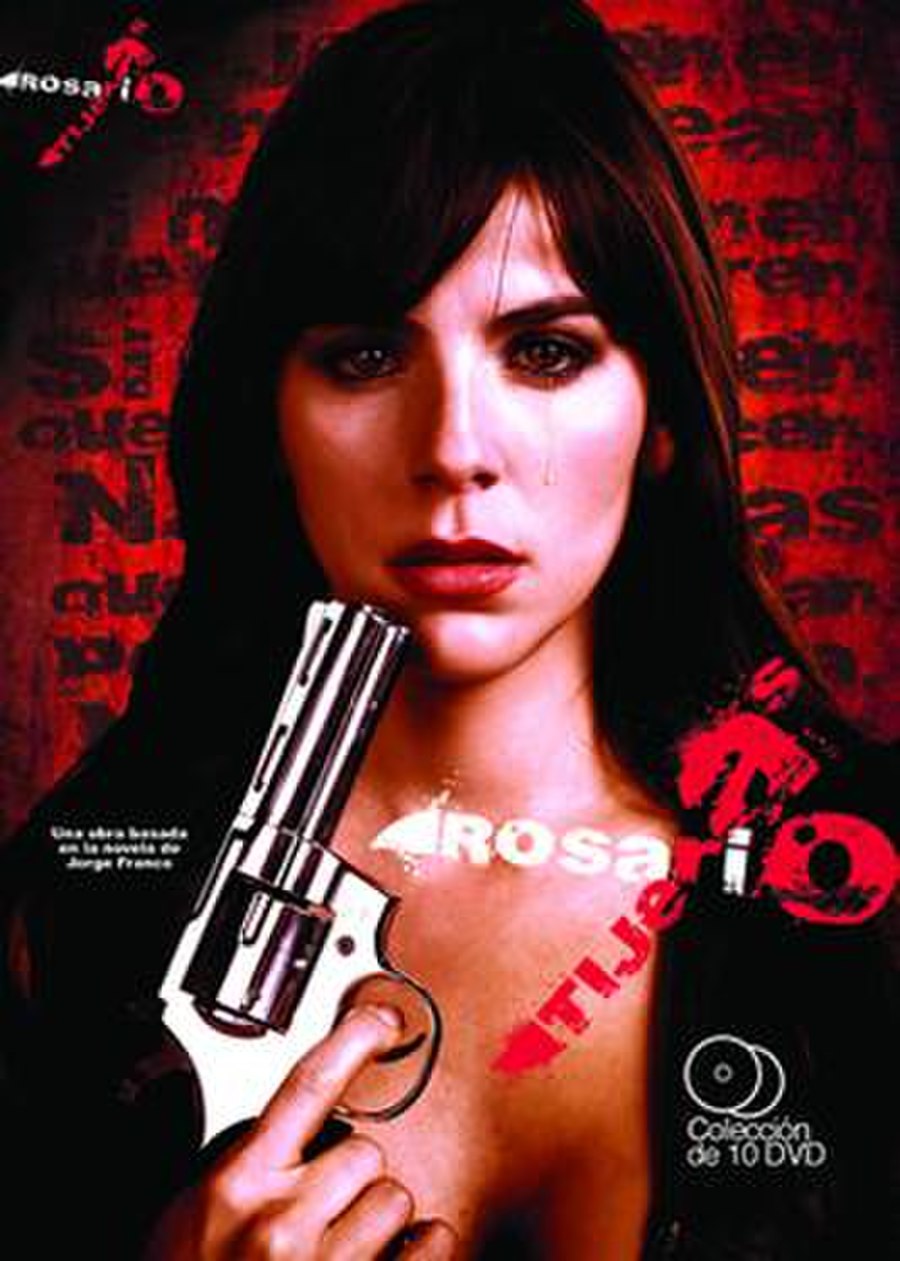 Rosario Tijeras is a Colombian telenovela produced by Ángela Pulido Serrano for RCN Televisión. It is based on the book of the same name written by Jorge Franco. The series originally aired from February 8, 2010 to July 28, 2010. It stars María Fernanda Yépez as the titular character.

The series tells the story of the legendary and less off leader with scissors (hence her name), who has a stormy love with a pair of inseparable friends from wealthy families: Antonio de Bedout (Andrés Sandoval) and Emilio Echegaray (Sebastián Martínez).