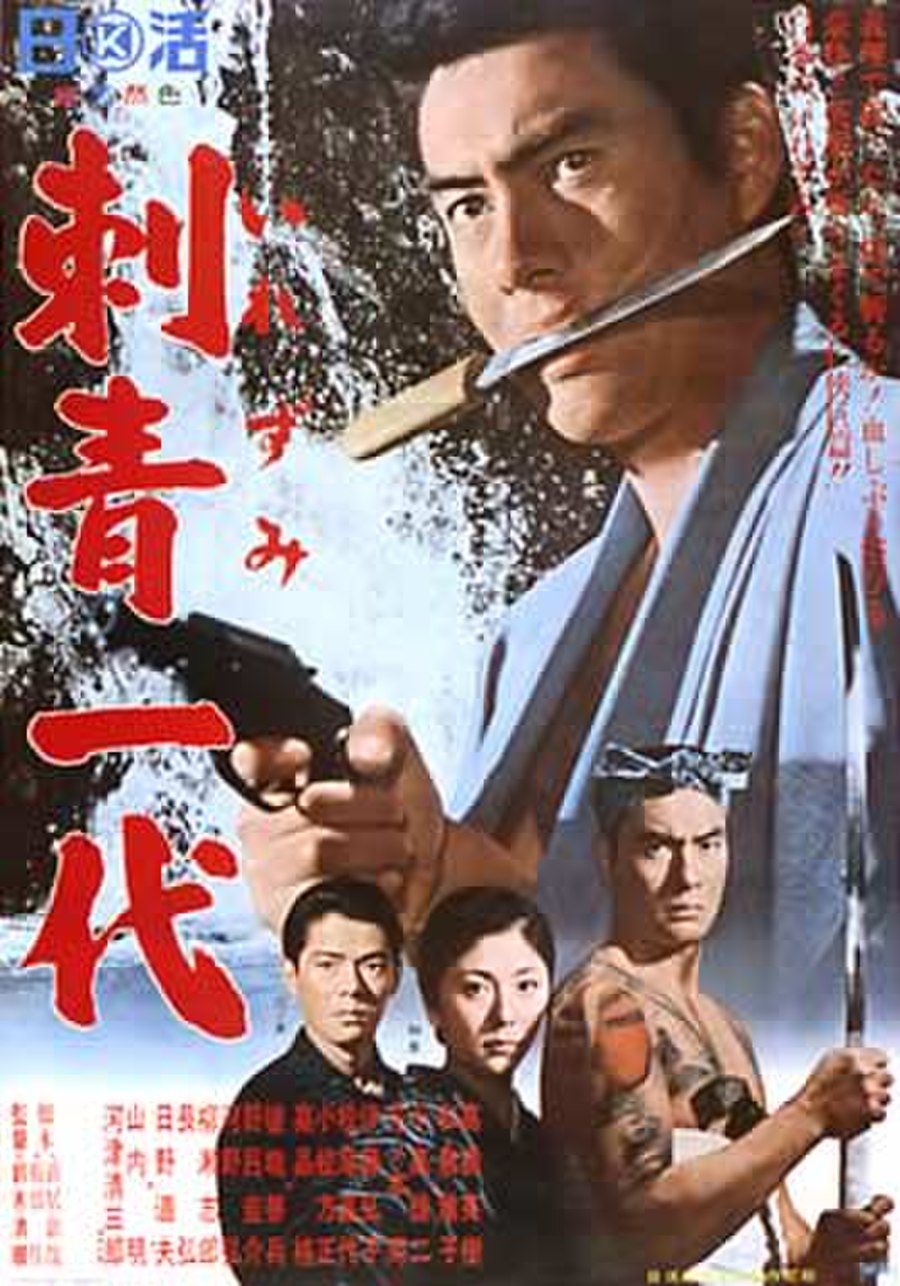 is a 1965 yakuza action movie directed by Seijun Suzuki. The film stars Hideki Takahashi as "Silver Fox" Tetsu. The story follows the flight of yakuza hitman Tetsu and his younger, artistic brother Kenji after the latter kills a yakuza boss in a double cross. The pair is pursued by the yakuza and police as they head for Manchuria. They are swindled of their money before they can reach their destination and take labor jobs on a tunnel project, each falling in love with their new boss's sister-in-law and wife, respectively.