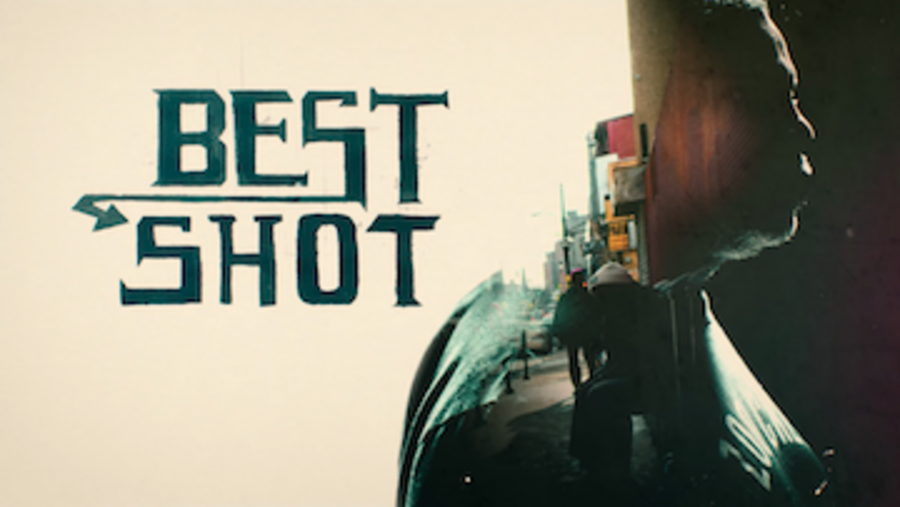 Best Shot is an American documentary web television series directed by Michael John Warren and starring Jay Williams. The series follows Newark Central High School's basketball team, showing the lives of the players and the fortunes of the team, as they are mentored by Williams. It premiered on July 18, 2018 on YouTube Premium. The series is executive produced by LeBron James, Maverick Carter, Andrew Fried, Dane Lillegard, Jordan Wynn, and Warren.

Best Shot follows Williams and "the lives of the students he hopes to inspire – as the ESPN analyst shares his journey from his championship college career at Duke to his post-crash loneliness and unsuccessful attempts at an NBA comeback – and mentors an inner-city high school team."