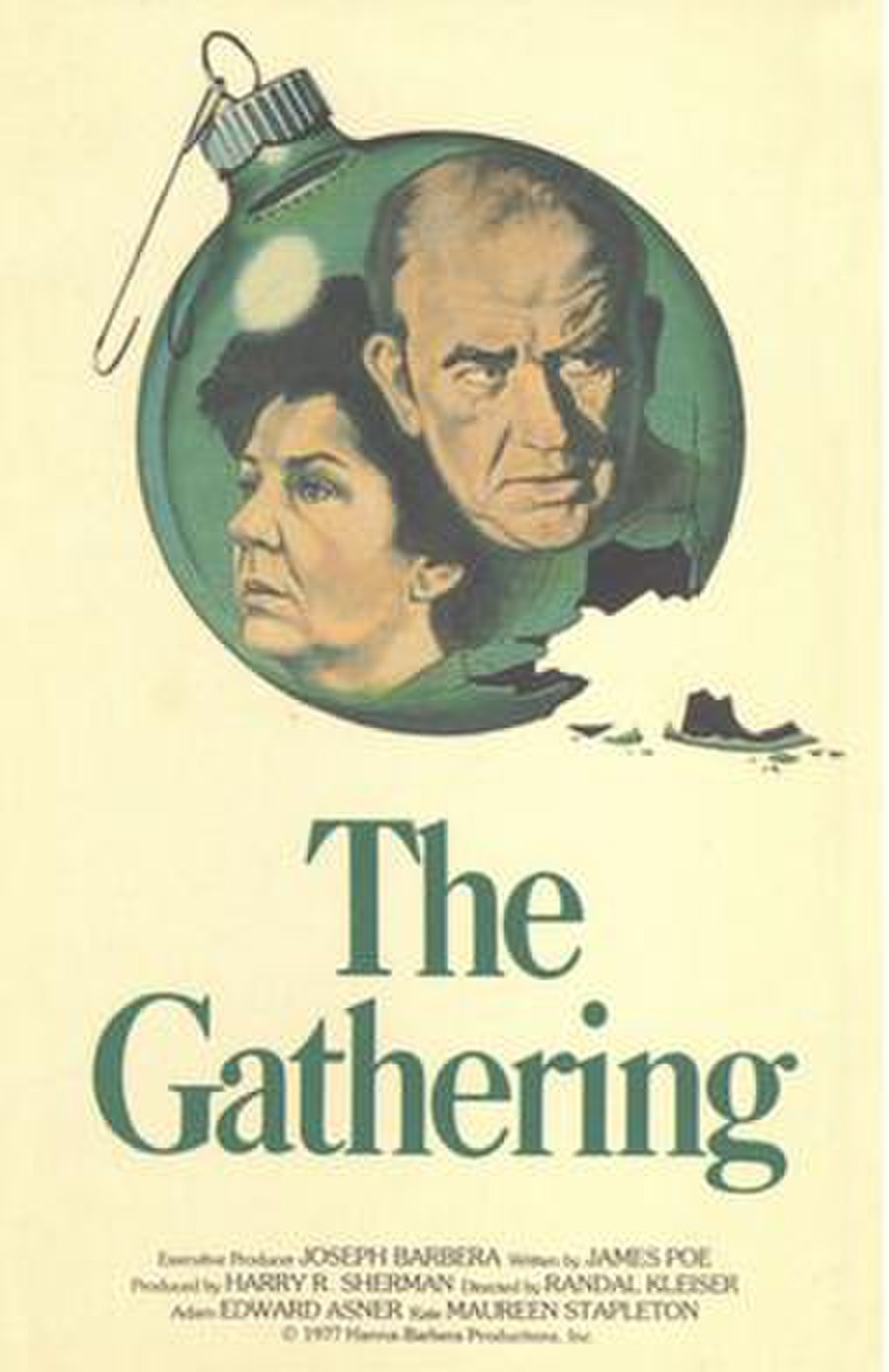 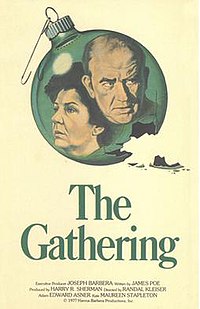 The Gathering is a 2002 American animated made-for-television direct-to-video. produced by Edward Asner, it was directed by Toon City Animation and stars Edward Asner and Maureen Stapleton.

Adam Thornton (Edward Asner), an ill-tempered executive who walked out on his family, learns that he only has a little time left to live. He decides that he wants to make peace with them and have one last reunion. He confides this information to his estranged wife, Kate (Maureen Stapleton). But when his doctor says that it won't be good for him to travel, she suggests that he should call his four adult children and invite them all for Christmas.