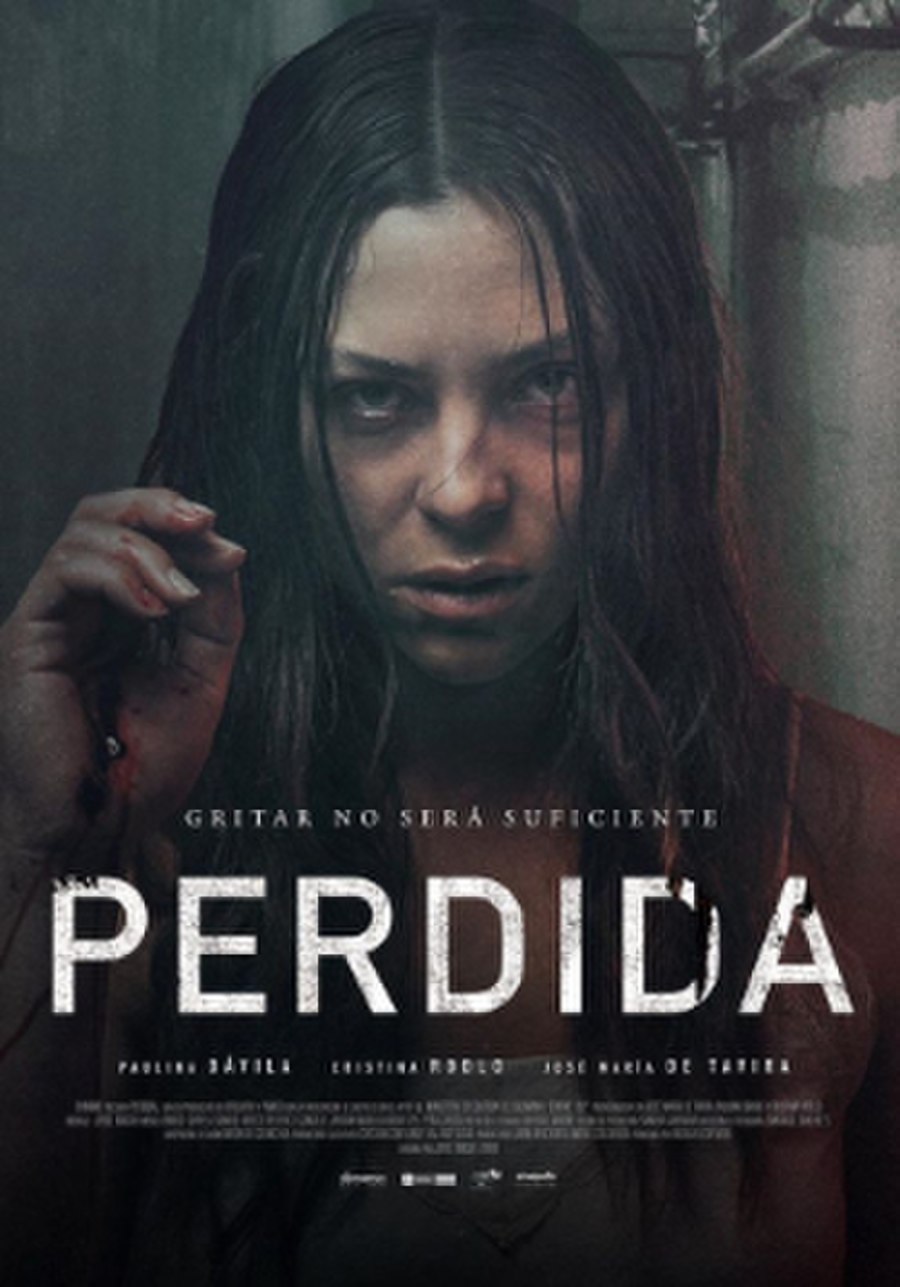 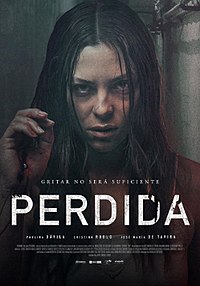 Perdida is a 2019 Mexican drama film directed by Jorge Michel Grau. The film is an adaptation of the 2011 Colombian film La cara oculta directed by Andrés Baiz, and it was presented at the seventeenth edition of the Morelia International Film Festival as part of the National Authors and Releases section. It stars Paulina Dávila, and José María de Tavira.