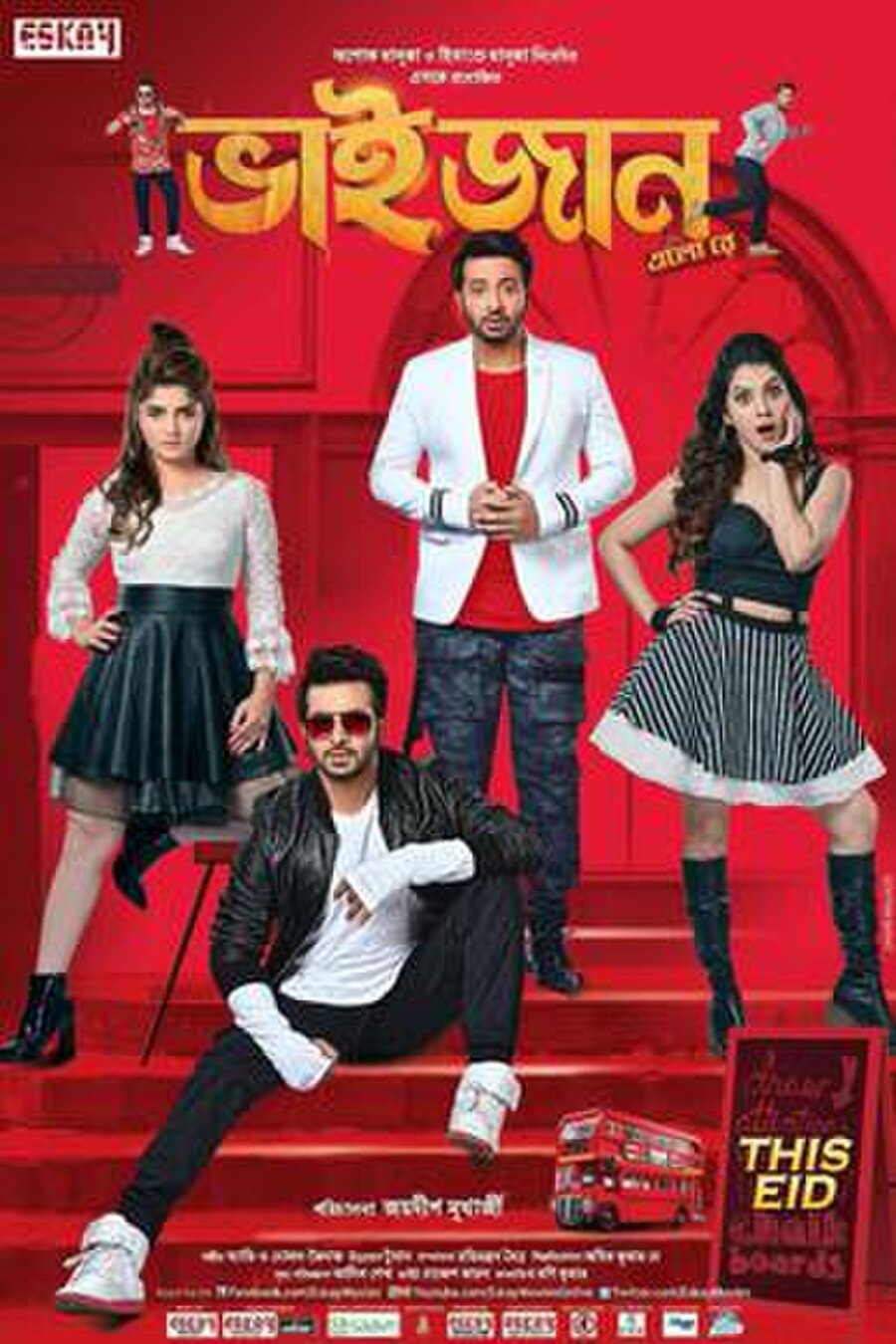 Separated at birth, after 28 years Bhai and Jaan grow up to be as different from each other as can be. While Bhai is outspoken and a little bit of a troublemaker a daring costume designer, Jaan is quite shy and timid. After years of being apart, fate brings the two brothers together, and things take an interesting turn from this point.