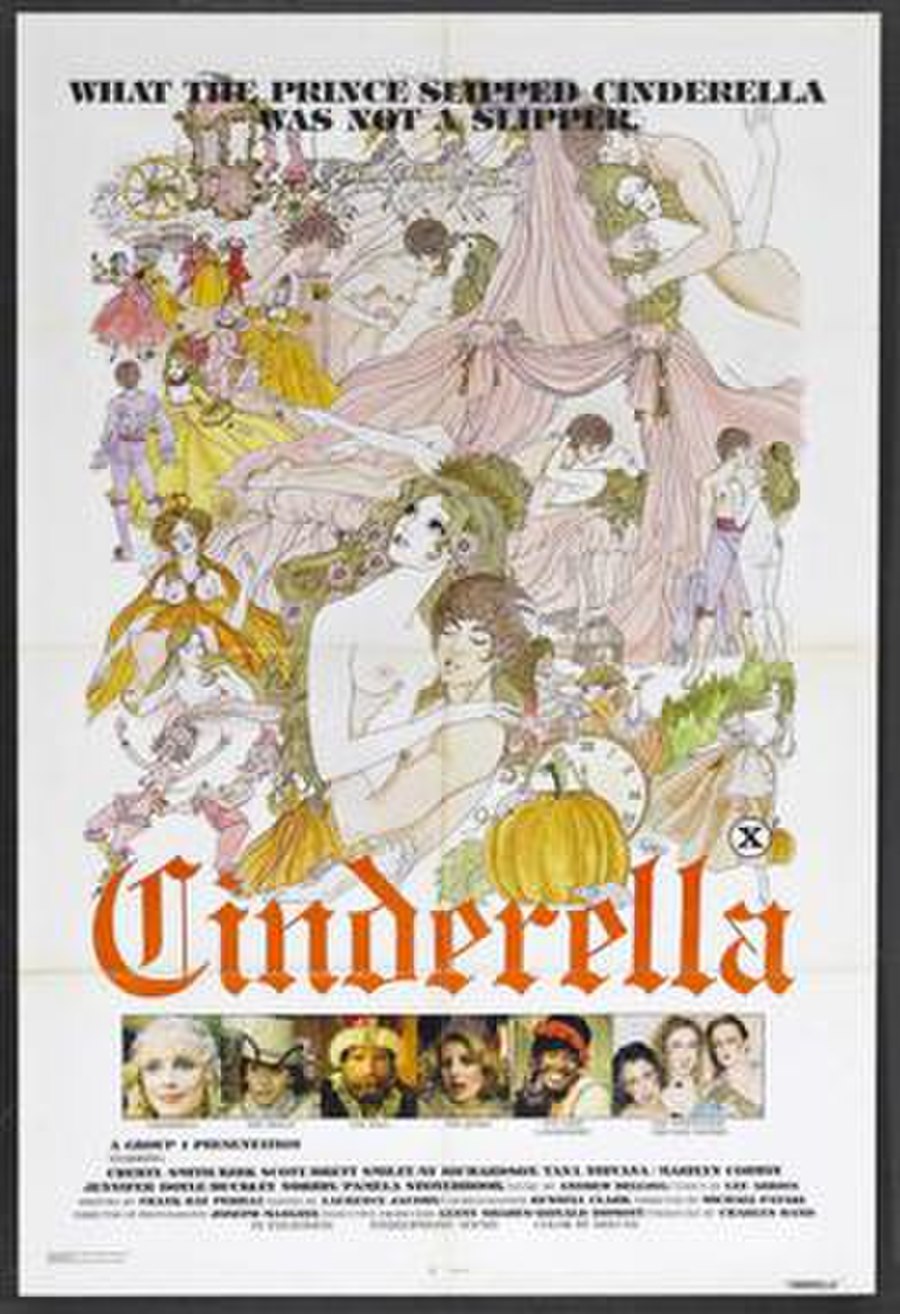 An adaptation of the fairy tale, Cinderella traces the misadventures of Cinderella (Smith), who suffers abuse from her two incestuous stepsisters and her man-crazy stepmother. Cinderella longs for the day when she will escape her drudgery and struggles to keep her spirits up until then ("Cinderella").