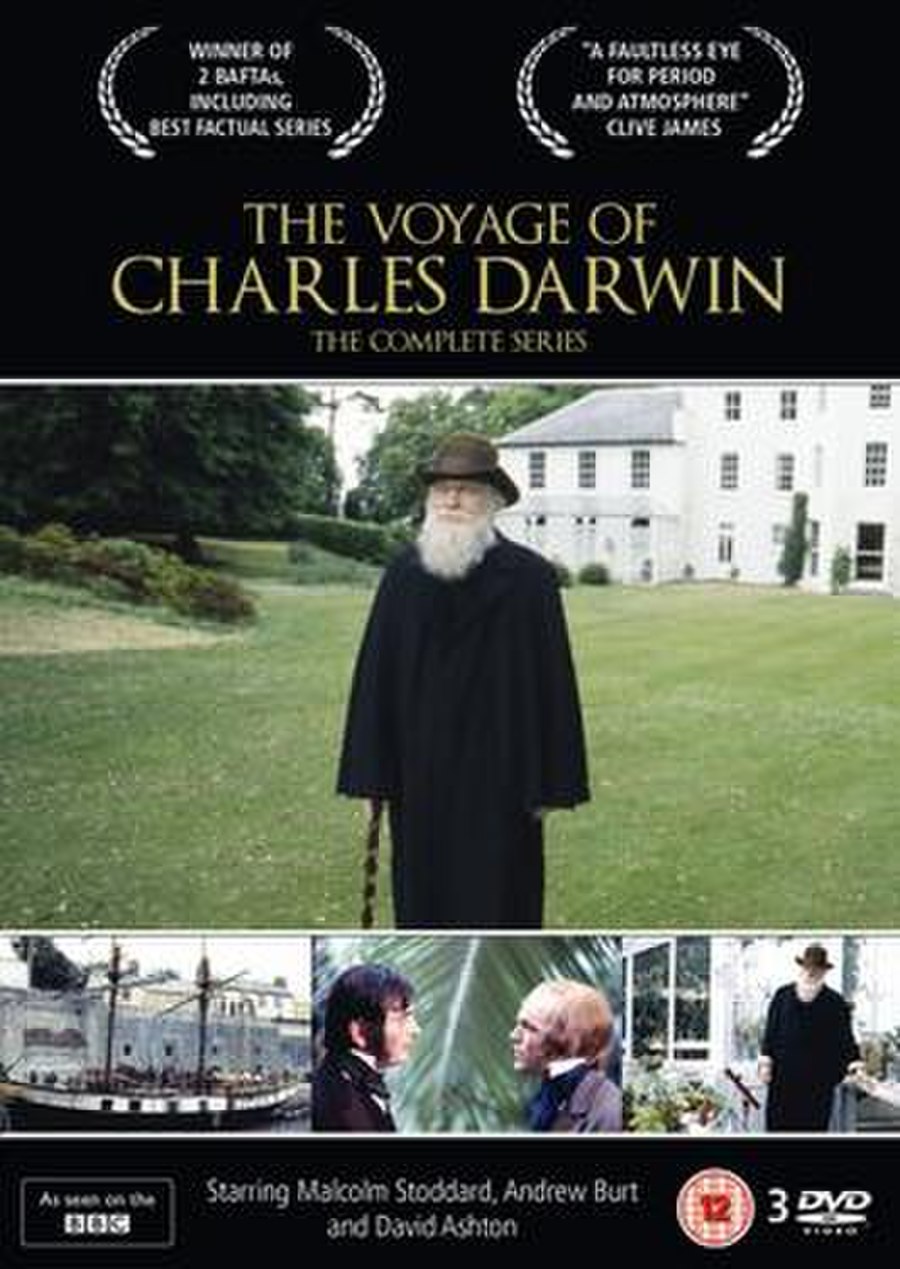 The Voyage of Charles Darwin was a 1978 BBC television serial depicting the life of Charles Darwin, focusing largely on his voyage on . The series encompasses his university days to the 1859 publication of his book On the Origin of Species and his death and is loosely based on Darwin's own letters, diaries, and journals, especially The Voyage of the Beagle and The Autobiography of Charles Darwin. It starred Malcolm Stoddard as Darwin and Andrew Burt as Captain Robert FitzRoy.