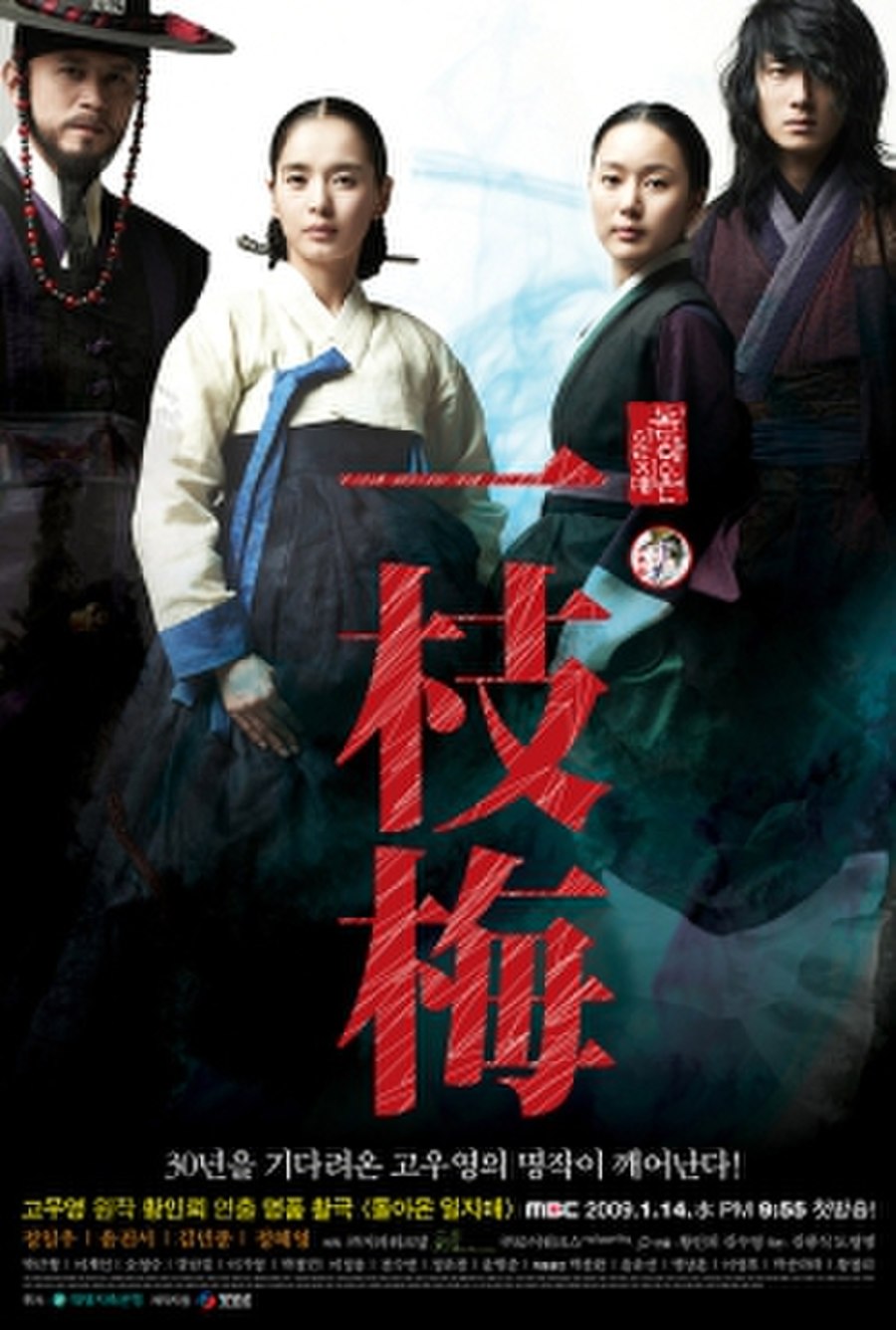 The Return of Iljimae is a 2009 South Korean historical action television series, starring Jung Il-woo in the title role of Iljimae, Yoon Jin-seo, Kim Min-jong and Jung Hye-young. It aired on MBC from January 21 to April 9, 2009 on Wednesdays and Thursdays at 21:55 for 24 episodes.

Iljimae (Jung Il-woo) was born out of wedlock and his father was a high-ranking noble official while his mother was a lowly servant. To protect the honor of his father's family, he was abandoned as a baby and tucked underneath an apricot tree. Thus he was given the name Iljimae ("branch of plum tree").