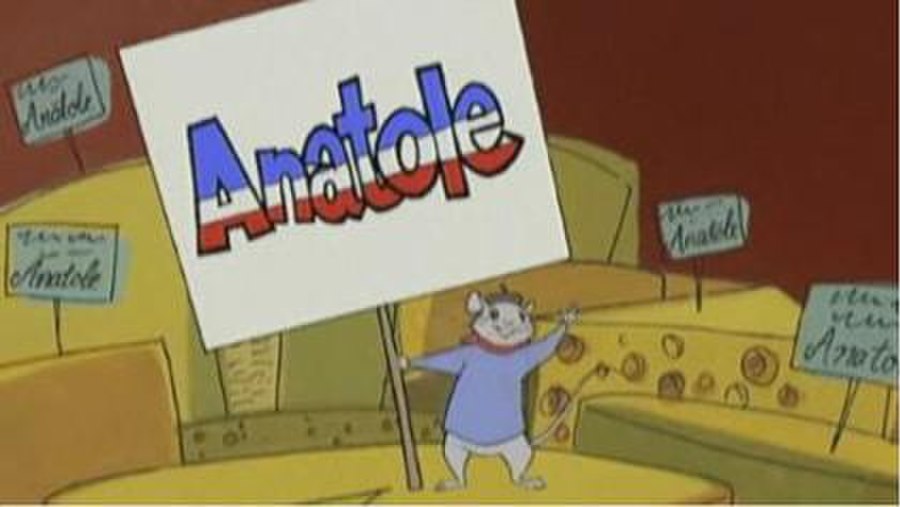 Anatole is a French-Canadian animated children's television series based on the Anatole book series by Eve Titus. The series was created by Scottish Television, Valentine Productions s.a.r.l. and Nelvana as one of their numerous programmes. It originally aired on Canada's YTV network from 1990 to 1993, and premiered in the United States on CBS on October 3, 1998, and aired through the 1998–99 television season.

The series tells the story of Anatole, a mouse who lives in Paris. He works as a night watchman in a cheese factory. He has a wife, Doucette, and a family of six little mice.