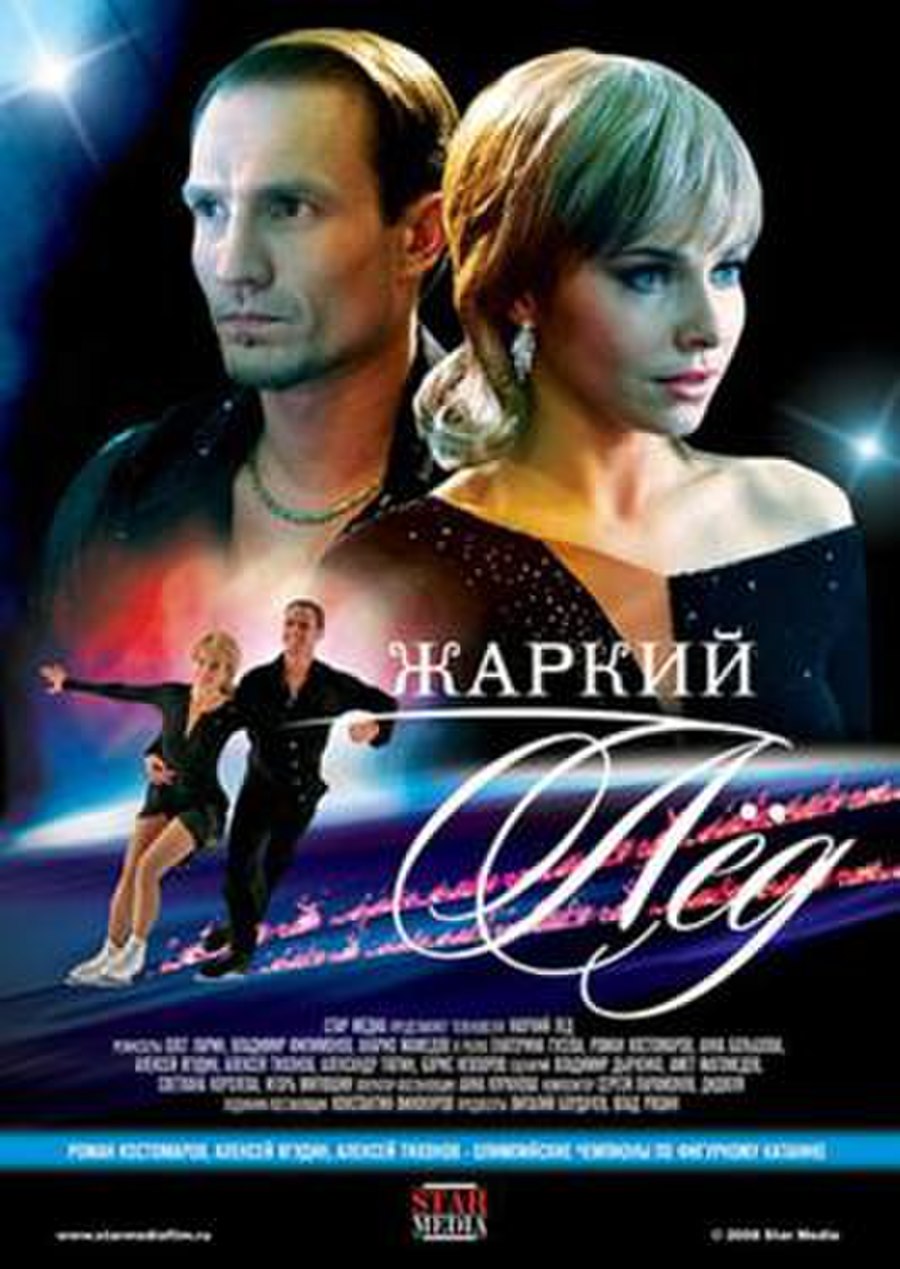 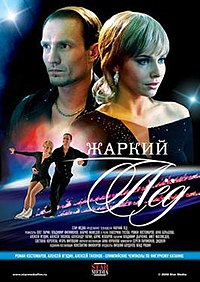 The film begins with the Russian Figure Skating Championships, where there is a tough fight for a ticket to the European Championship. The competition is not over yet, but the leaders have already decided: the first Nikolay Rokotov and Alexandra Belkevich, followed by Vera Loginova and Sergey Bratsev. For the third place fighting pair Zorina - Davydenko and Trofimova - Molodtsov. Couple Trofimova — Molodtsov, seeing that the odds are not high, take risks. In defiance of coach Alexander Trofimov, who is also the father of Natalia Trofimova, they include in its program of complex support.