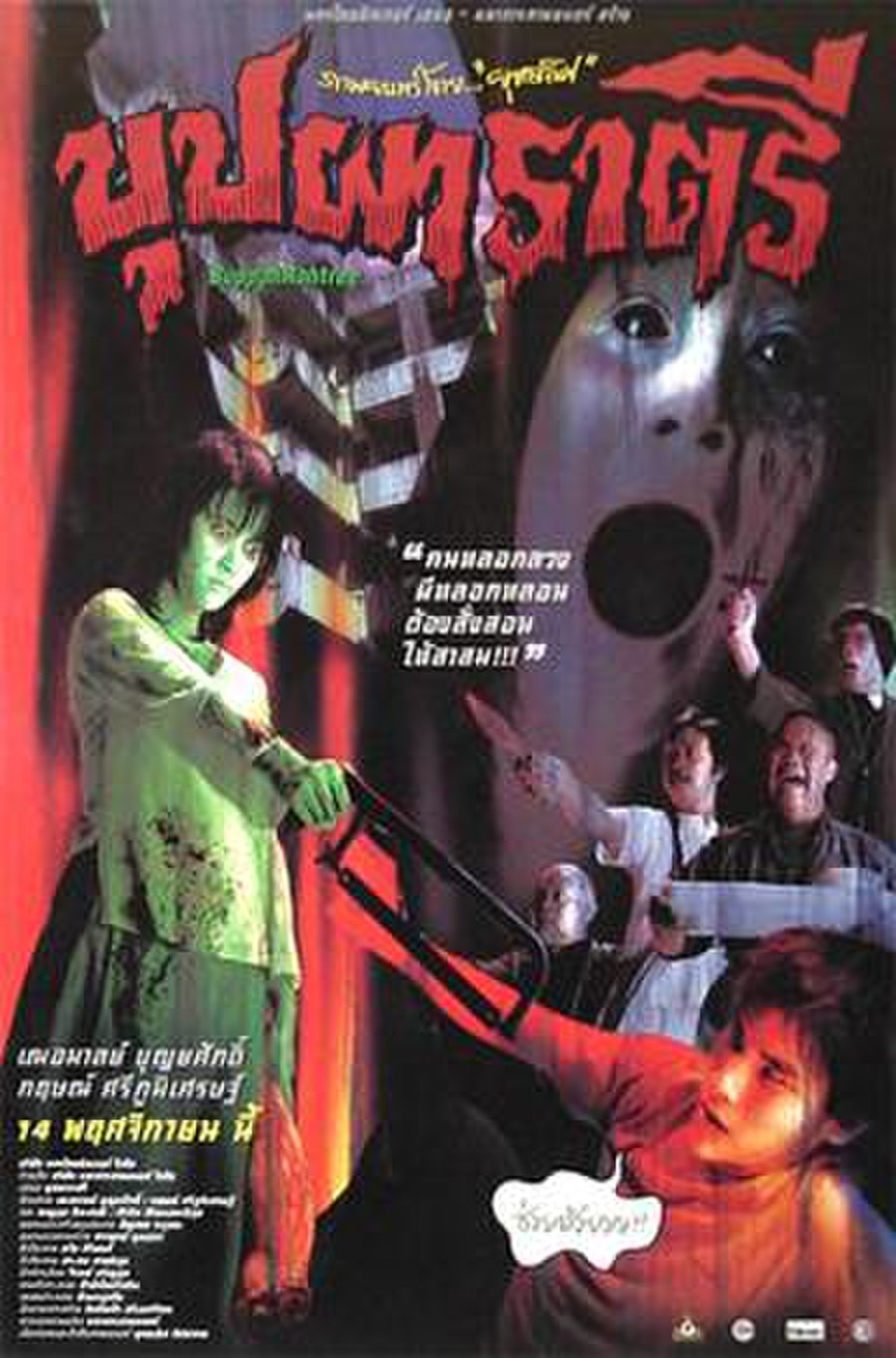 Buppah Rahtree is a loner female student at a Bangkok university who becomes the object of a wager by a group of male students to see if she can be bedded. Ake, the son of a wealthy family, takes the bet and courts young Buppah. She resists him at first, but one day sees him feeding pigeons in a park and talks to him. After she expresses her desire to fly away, they go on a ride in Ake's convertible. They continue to have a relationship, which culminates in a three-day weekend at Bang Saen, during which Ake has sex with her; he stays in bed with her the whole time. Ake shows videotapes of their sex to his friends, and for his efforts wins a bottle of Johnnie Walker, which he reflects to himself seems like a trivial prize for messing up another person's life. Ake breaks off all contact with Buppah.