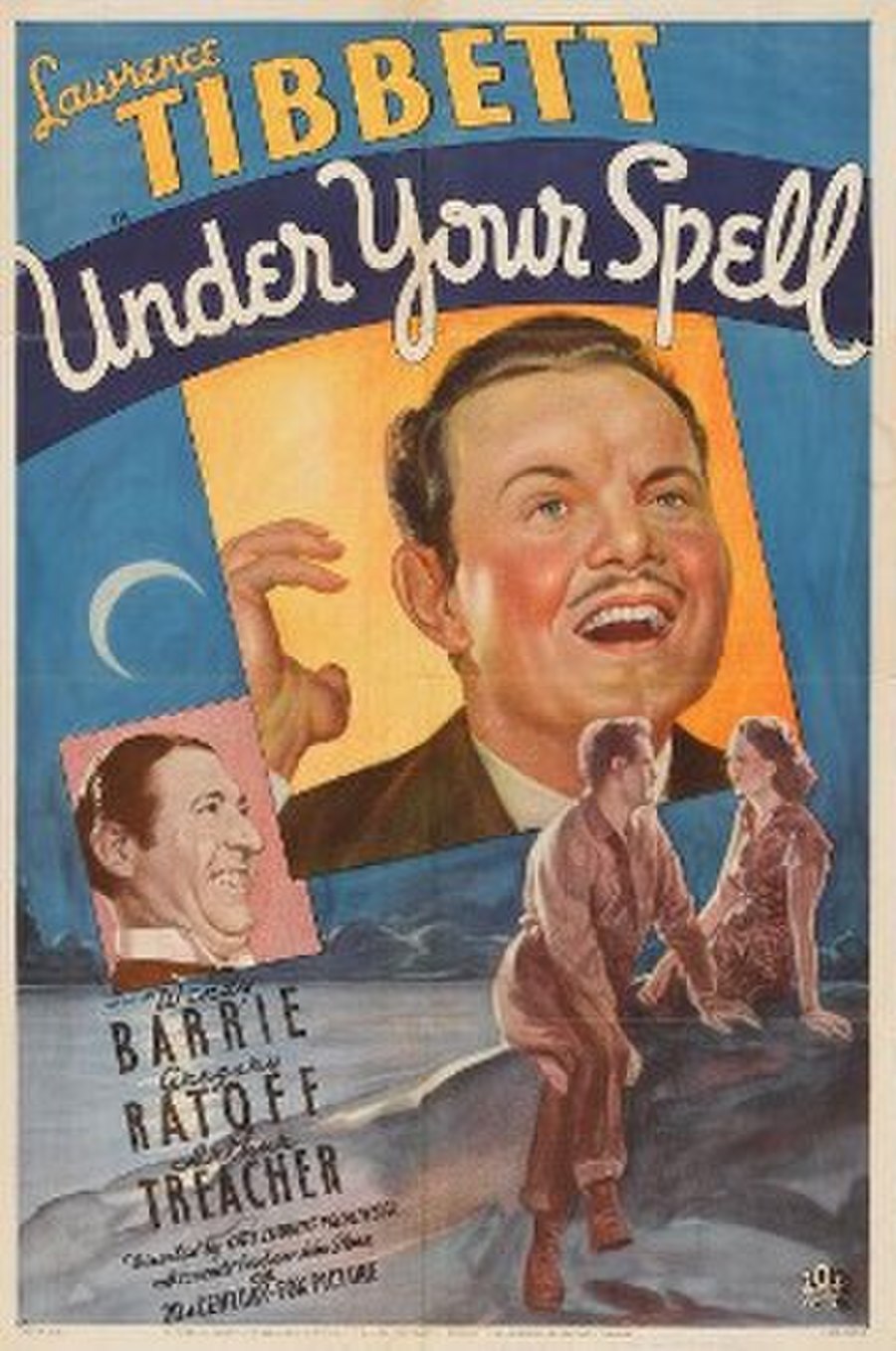 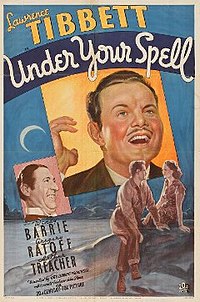 Under Your Spell is a 1936 American romantic comedy film with music directed by Otto Preminger. The screenplay by Frances Hyland and Saul Elkins is based on a story by Sy Bartlett and Bernice Mason.

Chicago socialite Cynthia Drexel arranges for New York City opera star Anthony Allen to sing at a private party for a $15,000 fee but, tired of his arduous performance schedule and the silly promotional stunts devised by his agent Petroff, he flees to his hometown in New Mexico, then his secluded cabin in the Sierra Madres. Determined to make him fulfill his commitment, Cynthia pursues him in her private plane, but he refuses to return with her, despite the efforts of her Uncle Bob and his valet Botts to convince him otherwise.