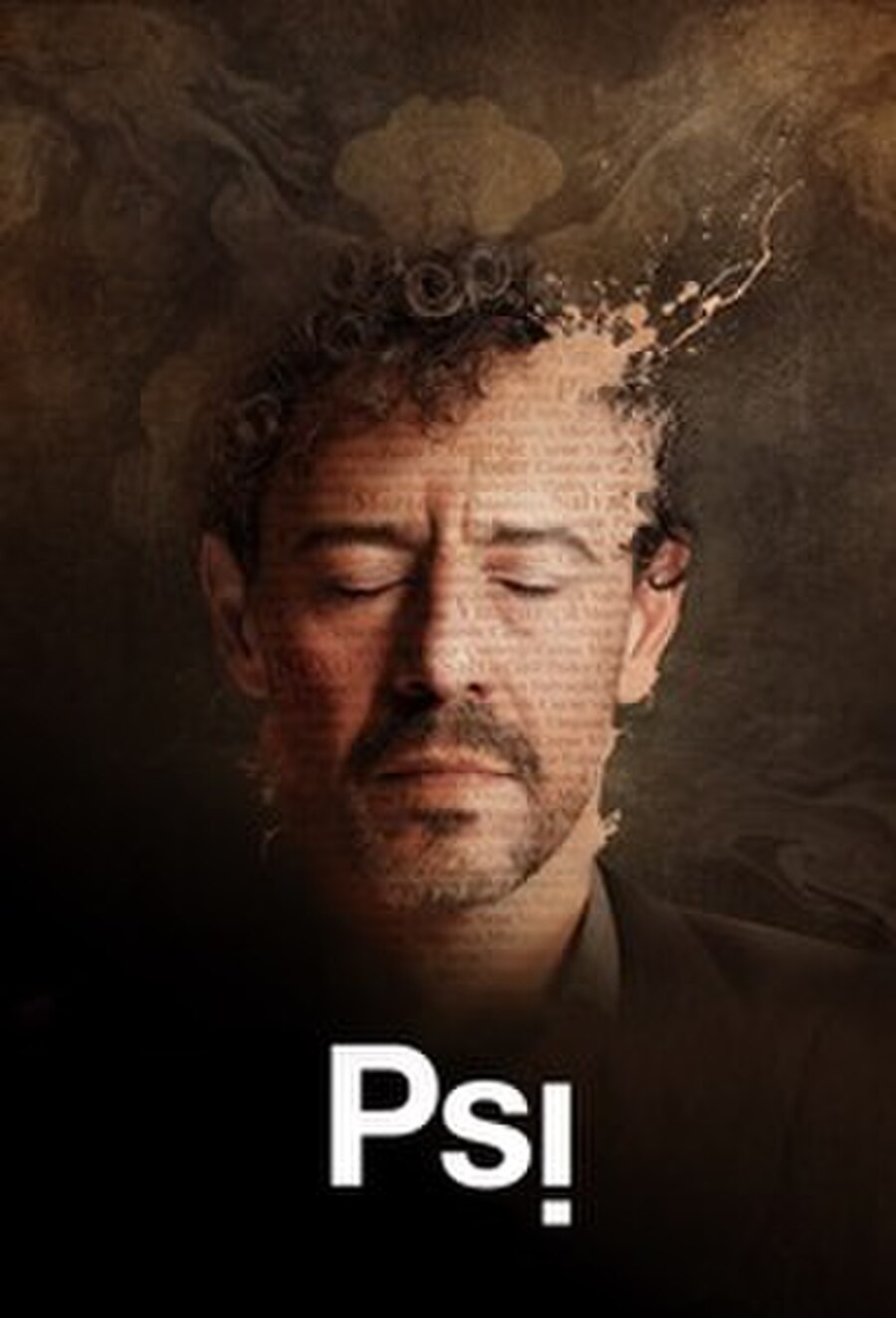 Psi is a Brazilian television series created by Contardo Calligaris and produced by HBO Brasil. Its first episode aired on 23 March 2014. A third season was confirmed in 2016, expected to debut in 2017.

Carlo Antonini (Emílio de Mello), a psychoanalyst, psychologist and psychiatrist, works in São Paulo. While working at his clinic and relating to his ex-wife, his son, and two stepchildren, he lends himself to investigate on his own, in the vacant hours, crimes and complex cases of the city.