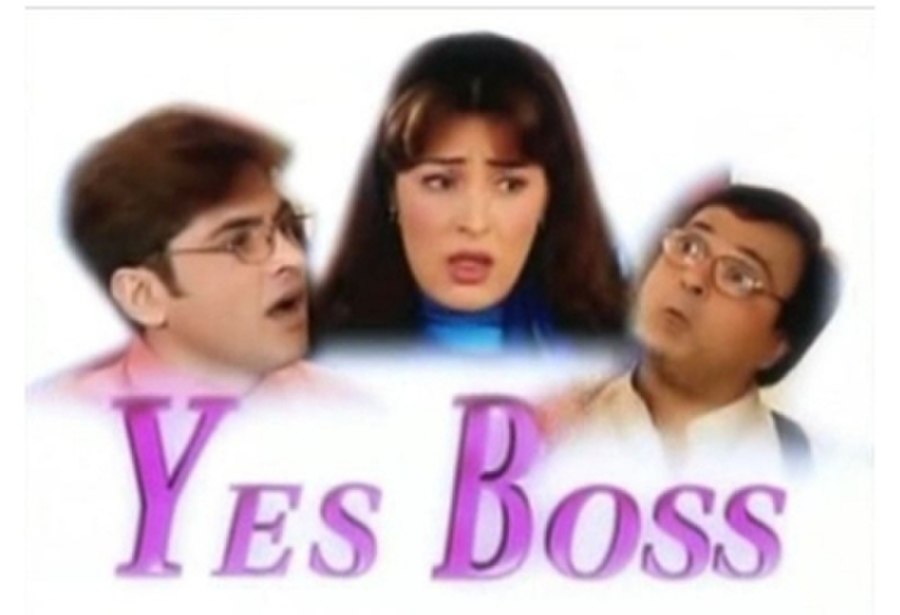 Meera (Kavita Kapoor) and Mohan Srivastava (Rakesh Bedi) are married and working in the same office. They have not disclosed their relationship to their boss Vinod Verma (Aashif Sheikh), who does not miss any chance of flirting with Meera. Mohan hates it and spends most of his time protecting his wife from Mr. Verma. Vinod thinks that Meera is married to an elderly man named Bunty-Ji, who is Mohan himself disguised as an old man, partly to irritate Vinod. Vinod's wife, Kavita (Delnaaz Paul)