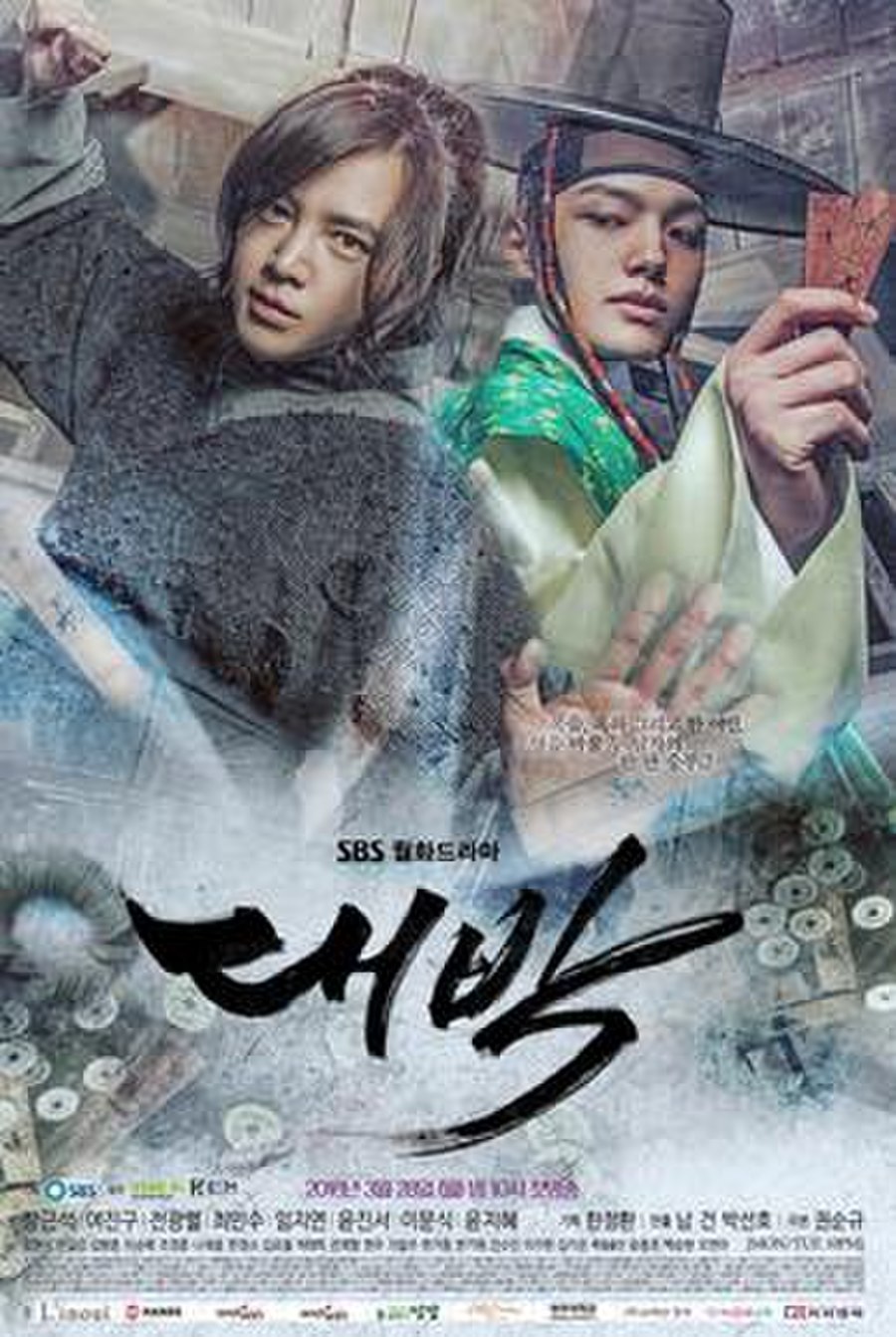 This drama is about a prince who's forced to live as a commoner and uses his gambling skills to take revenge on the King.